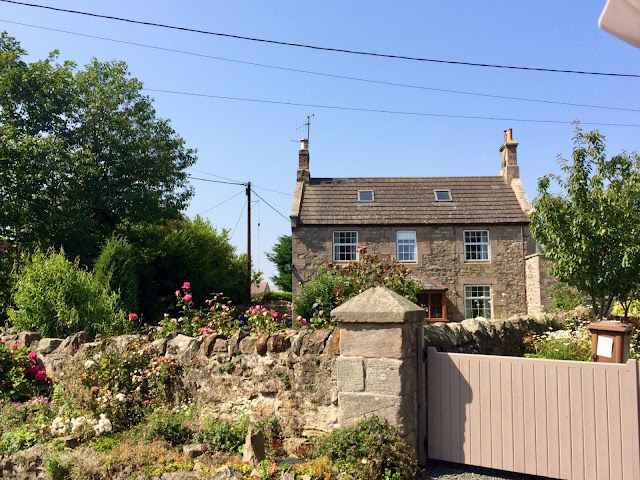 The small village of Ancroft lies about 5.5 miles south of Berwick-Upon-Tweed and only 3.5 miles from the beautiful beach at Cheswick Sands. From the A1 turn onto the B6525 towards Wooler passing the Oxford farm shop on the right. The village is about another 1.5 miles scattered either side of the main road. The old Norman church is situated in idyllic surroundings, approached via a small road on the left.

It is uncertain how the village got it's name and there have been several suggestions, an abridged version of "Aidan's-croft", one solitary croft, "ane croft", or that the village took its name from the church dedicated to Saint Anne. The church was built towards the end of the 11th century and served a thriving community.

The village was once owned by the Colvils but by the end of the 13th century continual border raids by the Scots saw the village laid to waste and a decline in inhabitants. Following this Ancroft came into the possession of the Grey family who owned the village for several hundred years. During the reign of King James I (James VI of Scotland) the village began to flourish once again and, despite the devastating effects of the plague in 1667, by the early 18th century the village was a thriving community. 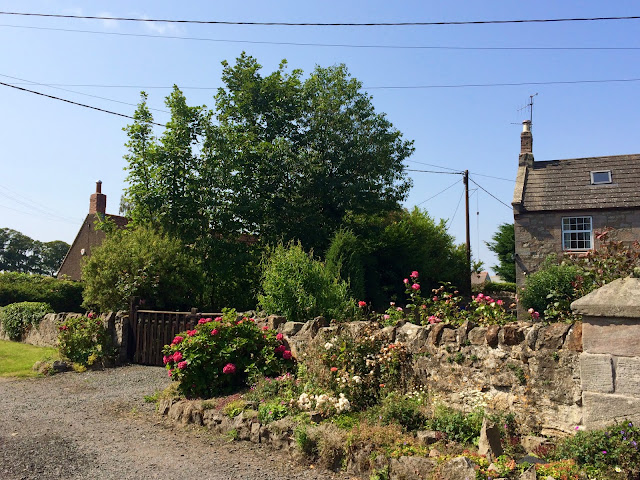 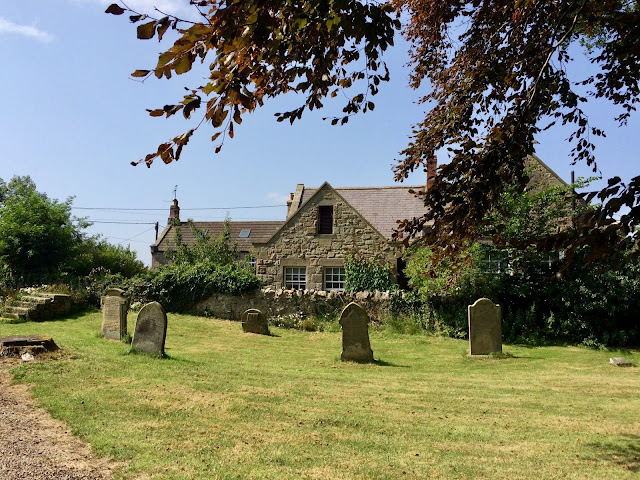 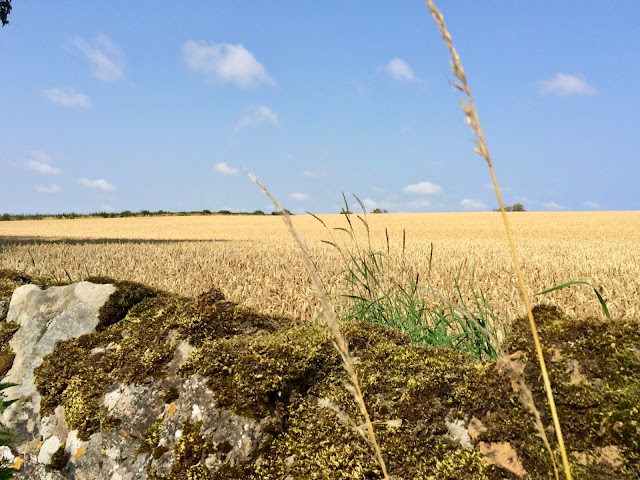 The church, built in the late 11th century was originally a small chapel serving the local residents. In the 13th century a squat three story pele tower attached to the the nave was built offering refuge for the villagers from frequent raids by the Scots. During the 19th century the church was restored twice when the current chancel was created and all the doors and windows replaced. 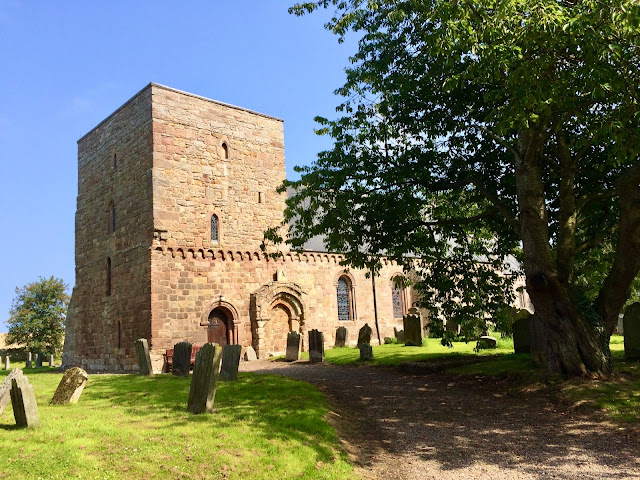 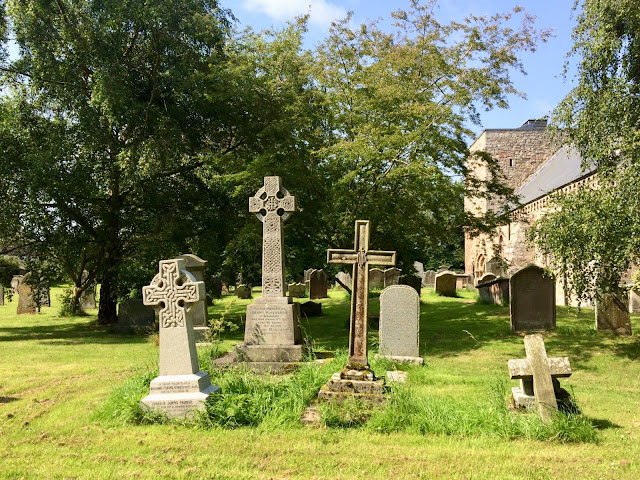 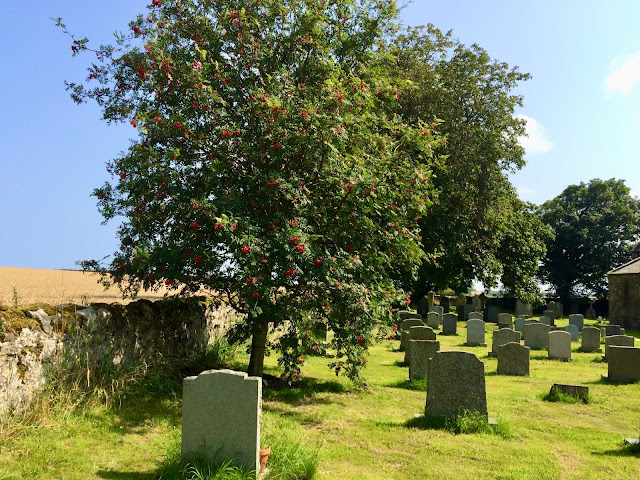 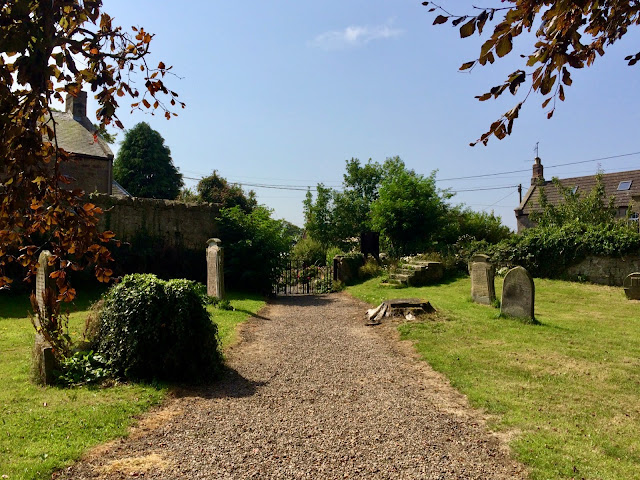 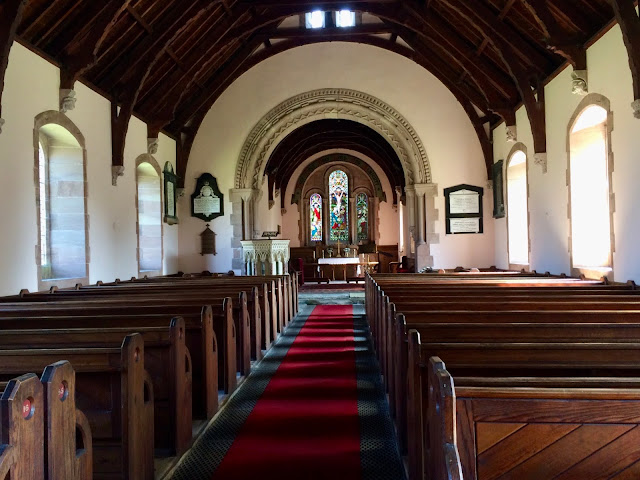