MARCH IN PAXTON AND THE BORDERS

Well, March 2020 was a month dominated by global pandemic news with little respite - no sport or entertainment or anything like that to lift the spirits. However, one thing that was beautifully unaffected by all this, thankfully, has been nature.

In the midst of all this spring has arrived with some gloriously sunny days, birdsong, crocuses, daffodils and the first colouring of tulip heads. Blossom is here and the lawn has had its first mowing. Birds are busy nesting and, ironically, there have so many lovely days when everything in the world has seemed perfect. The end of the month has seen some lovely sunny days.

In dark days, the beauty of nature can be such a comfort. 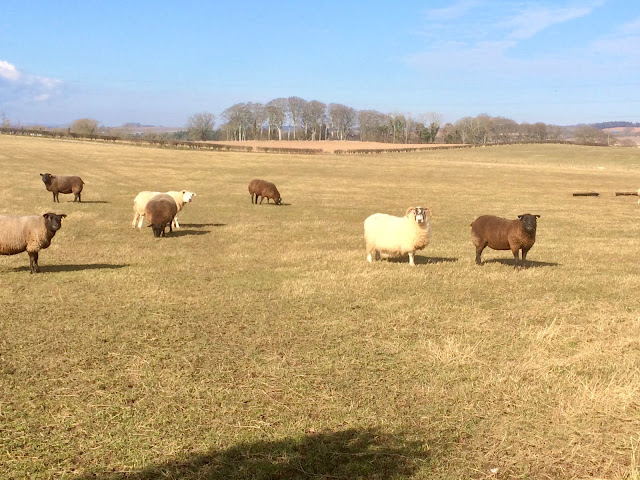 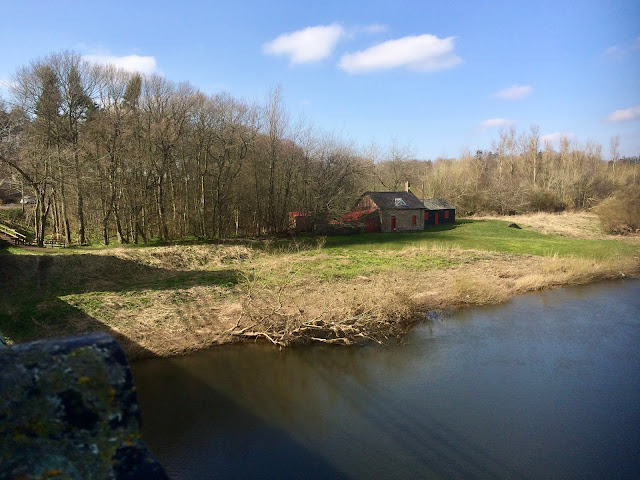 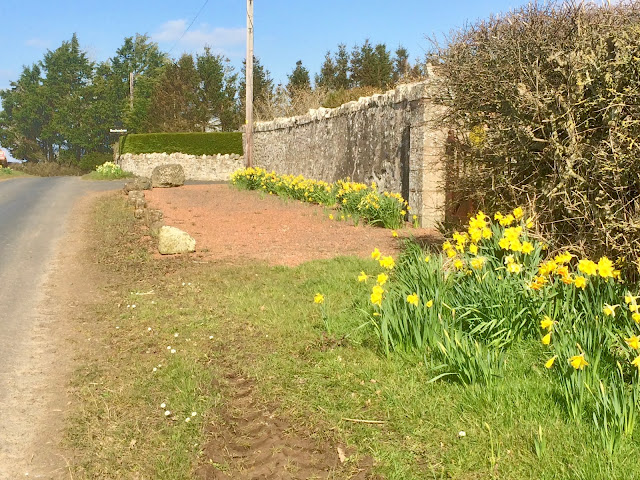 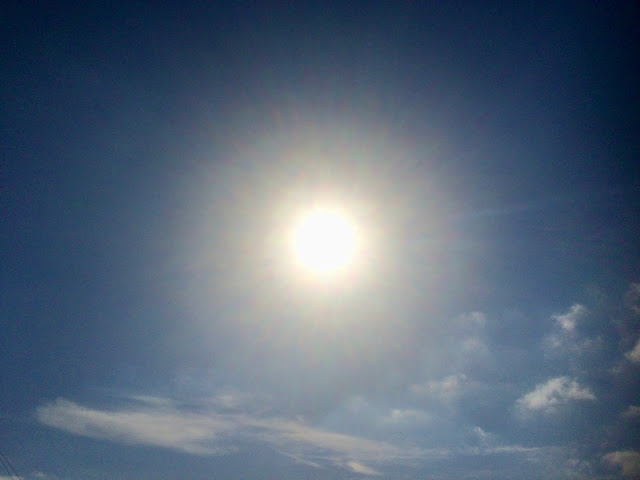 FEBRUARY IN PAXTON AND THE BORDERS

February this year has been notable here for one thing - wind. Three consecutive weekends have seen three extended periods of strong winds (the first two irritatingly given names by the media these days). Thankfully, here, the River Tweed lies low as it passes through Paxton, largely in the grounds of Paxton House so we don’t get any flooding in the village. Other parts of the British Isles have unfortunately seen some serious flooding. Although we had one weekend of heavy rain (the middle one of the three) it has largely been characterised by strong, gusty winds that blow you around when walking, (comparatively).

Wind is my least favourite of weather phenomena - give me rain any day. Temperatures have been some of the coldest of the winter too, but I don’t mind that.

Anyway, although the Tweed doesn’t flood the village, it certainly flooded its immediate banks down at Paxton House. Our regular river bank walk was rendered impossible for one day as flood water covered the whole area (see comparative pictures).

The snowdrops are now flowering in abundance along the roadside and in the garden. Both crocuses and daffodils have started to bloom heralding the forthcoming arrival of spring.

Another notable thing about this month was sightings of Roe Deer in the Paxton House grounds and an otter on the banks of the Whiteadder Water. 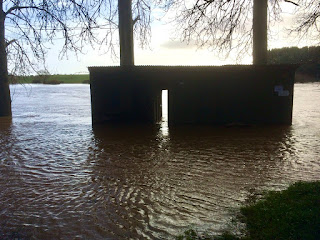 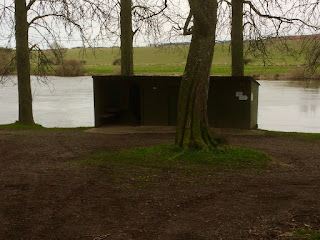 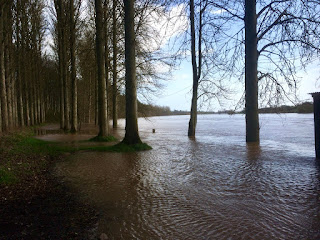 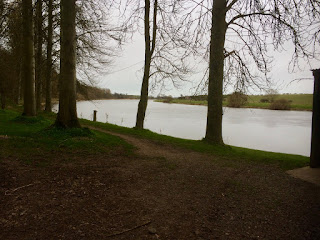 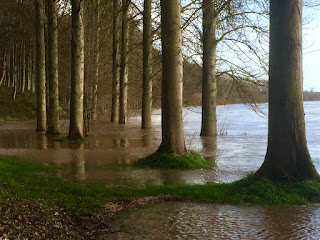 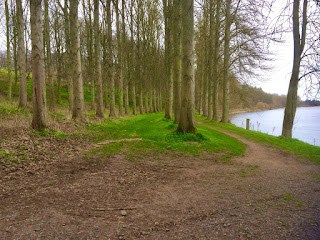 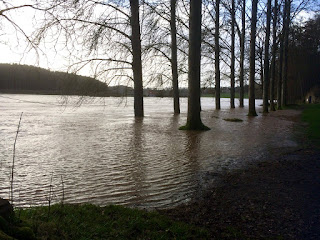 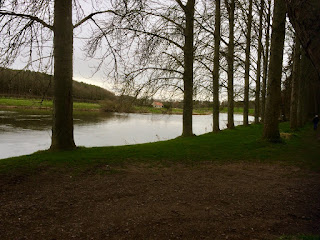 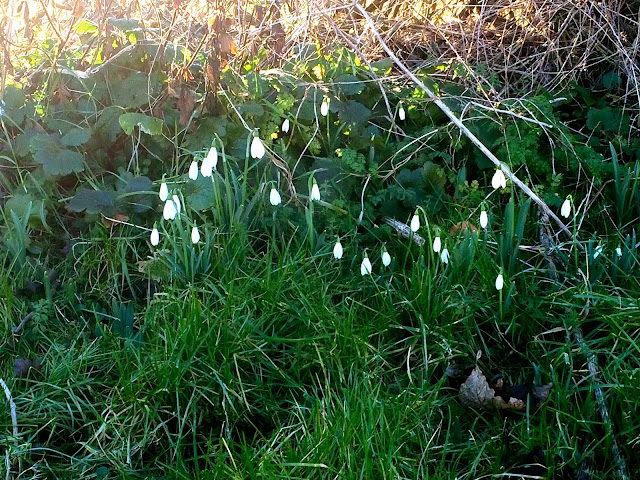