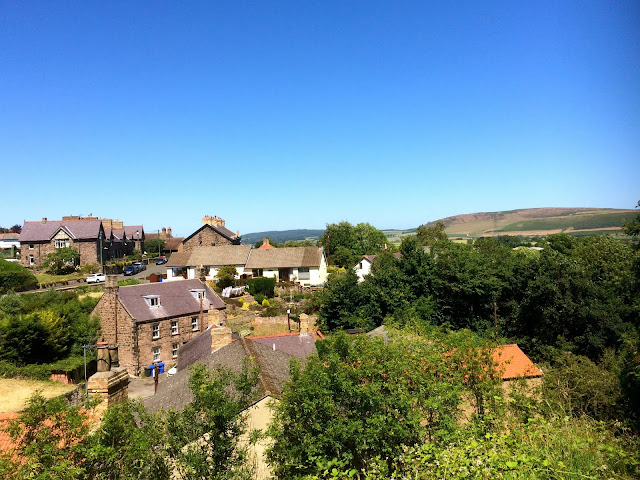 Wooler is a small attractive market town on the edge of the Cheviot Hills in the Northumberland National Park. It is situated on the A697 between Morpeth and the Scottish Borders. Wooler is a bustling town with many restaurants and coffee shops to sit and relax after a tiring days walking. Wooler is a popular base for walkers and hikers and is a good starting point to explore the Cheviot Hills.

A short drive or walk from the town is Wooler Common. Whether it is a short walk or a few days hiking, its woodland and gentle rolling hills make Wooler common the ideal place to start exploring the Cheviot Hills and the Northumberland National Park.


History
The town of Wooler dates back to at least the 11th century although the presence of o nearby Iron Age Hill Fort on Yeavering Bell and smaller Bronze Age settlements suggests that there were settlements in the area long before then. In 1107 the town was said to be "ill cultivated and subjected to a lot of rain" due to its proximity to the neighbouring hills. However, despite its location the town expanded and prospered and in 1199 was granted a licence to hold a market every Thursday.  Wooler Castle, a wooden fort was built on a small hill known today as “Tower Hill” to defend the town from raids by neighbouring Scots.

Despite the many skirmishes and battles during the border wars the town continued to flourish and towards the end of the 13th century the St Mary Magdalene Hospital was established. In 1402 Scottish soldiers were defeated on nearby Humbleton Hill by an English Knight, Sir Henry Percy (Hotspur). In the 16th century the old wooden fort was replaced with a stone tower. Unfortunately very little remains today and the site is now occupied by the War Memorial. In 1722 much of the town was destroyed by fire, however rebuilding took place and the town improved becoming larger and better. The population increased ,markets selling agricultural produce and livestock grew. and the town thrived. 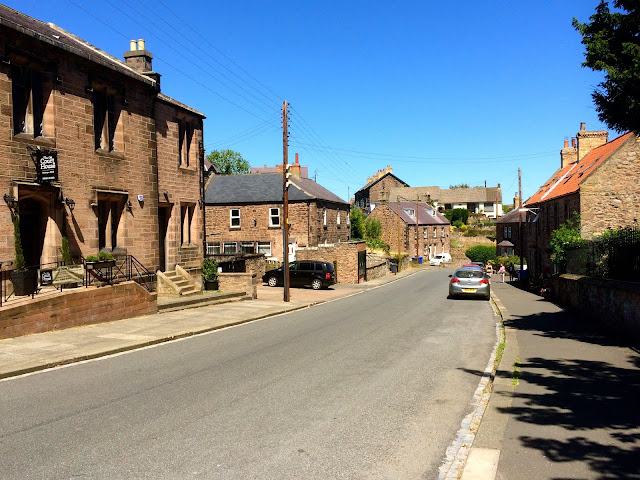 St Mary's Church
St Mary’s church dates from 1764, although evidence of 12th century stonework suggests that it may have been built on the site of a medieval building. Stained glass windows were added during the Victorian era and In 1913 the church was extended . The chancel added in addition to new furnishings such as, a pulpit, choir stalls and organ.