Ford is a small picturesque village in North Northumberland a mile and a half from the equally quaint village of Etal and just over 11 miles from Berwick-Upon-Tweed. Located at the top of a hill Ford offers breathtaking views across the countryside to the Cheviot Hills. The village has a primary school, village shop and a tearoom. Ford and the neighbouring village of Etal are part of the Ford and Etal Estate, owned by the Joicey family for over 100 years.

It is thought that Ford derives its name from the shallow crossing( Ford) over the River Till near the village. A  crossing place for monks and nuns travelling between the monasteries at Iona and Lindisarne. Bronze Age rock carvings in the area suggest earlier settlements but little else is known.

After the Norman Conquest Ford became part of the Manor of Ford, held by the Heron Family and in 1287 built a stone castle to protect the manor form English and Scottish border feuds. In 1513 James IV of Scotland made Ford castle his base prior to the battle of Flooded.

In 1859 Lady Louisa Waterford, Marchioness of Beresford inherited Ford Estate and rebuilt the village including a new school and repairs to the 12th century church. By the end of the 19th century Ford was a thriving forestry and agricultural community. In 1907 the estate was bought by the 1st Baron Joicey and with the neighbouring village of Etal created the Ford and Etal Estate. 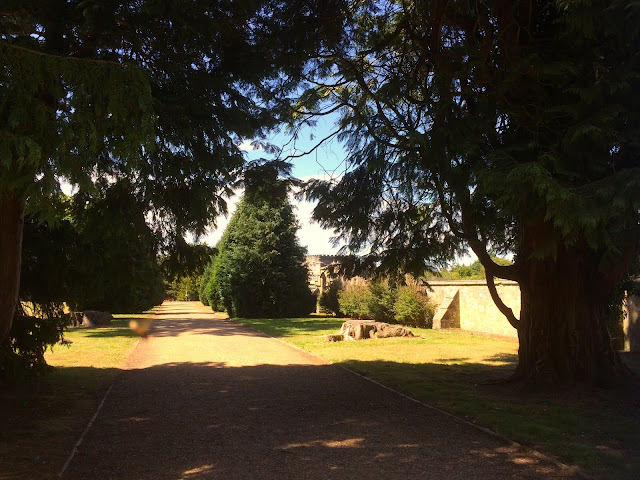 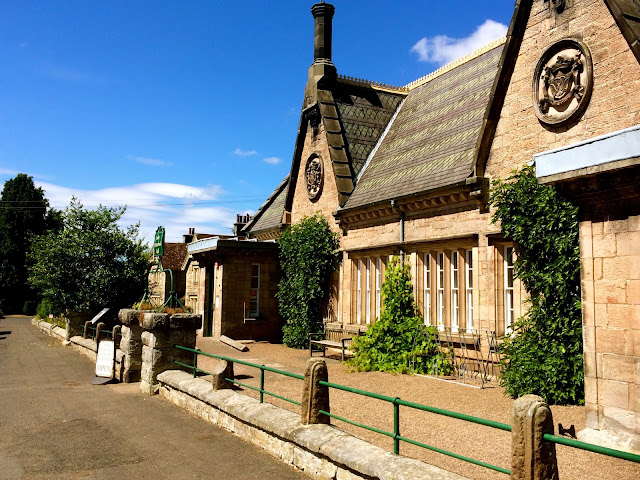 Ford Castle
Ford Castle was built in 1287 to protect the village from invasion by the Scots and was home to the Heron family, who held the Manor of Ford. In 1513 prior to the Battle of Flodden James IV made his base at the castle. The castle was rebuilt in the 1760's and during the second world war it was used as a convalescent hospital. It is now used as an educational camp and is not open to the public.


St Michael And All Angels Church
The church dates from the 13th century and has always been closely associated with Ford Castle and its owners. Restoration work was carried out in the mid 1800's when Lady Louisa Waterford rebuilt the village. This solid and impressive church is in a magnificent setting with stunning views across Flodden Hill to the Cheviots.