The quaint village of Etal is situated in North Northumberland about 10 miles from Berwick-Upon-Tweed and not far from the battle fields of Flodden.  It lies peacefully on the banks of the River Till and is overlooked by the remains of Etal Castle. The Main Street is lined with picturesque cottages and a thatched pub. Opposite, the Lavender Tea Room serving excellent food is the perfect way to relax and indulge yourself. The castle overlooks the peaceful River Till where walks and picnics beside the river in this idyllic location are a wonderful way to spend the day.

Etal and the neighbouring village of Ford are part of the Ford and Etal Estate, owned by the Joicey Family since 1908. However, a settlement has existed at Etal since at least the 12th century when a manor or estate were granted to the Manners family by the Norman Barony of Wooler in return for military support when needed. The family built first a wooden hall, replacing it with a stone building before building a tower house in 1341 which was extended in 1360 to become the castle, whose remains are seen today. In 1748 the owners moved from the Tower house in the castle to Etal Manor at the other end of the village.

Etal became a busy village with ferry services across the river and nearby water mills. In the 1700's Etal Colliery was opened about one and half miles to the northeast of the village along with other smaller local mines. By the early 20th century these has all closed and the village was purchased by the 1st Baron Joicey of Chester-Le-Street, creating the Ford and Etal Estate. 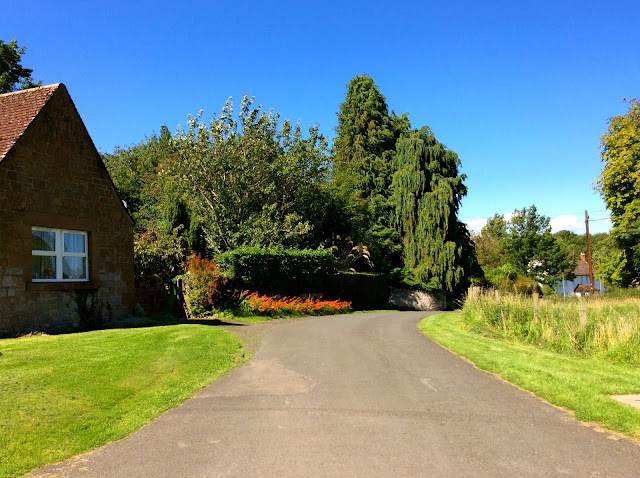 Etal Castle
Etal Castle was built about 1341 by Robert Manners to defend Etal against the Scots. The Manners family had lived in the village since 1232 and the castle remained in the family until the end of the 15th century when the current owner, George Manners moved his family away and abandoned the castle. During the border wars with Scotland the castle housed a garrison and was used to defend the area. In 1547 the castle was bought from the Manners family by The Crown and in 1603 passed into private ownership. In the 18th century it ceased to be used as a residence and fell into ruin.

The castle is open to the public and is a fascinating insight into life at the castle during the turbulent border wars.

The first church in Etal was built by Sir Robert manners in 1345 and was located on the banks of the river  a little downstream from the village. By the early 19th century it had fallen into decay. In 1856 the chapel of St Mary the Virgin was built and consecrated for worship in 1859.

St Mary the Virgin is a small Victorian chapel situated just inside the grounds of Etal Manor. It was built to honour the husband and daughter of Lady Fitzclarence of Etal Manor, who died within two years of each other and to house the family tomb. In 1971 the chapel ceased to be a private chapel and became part of the Ford parish. 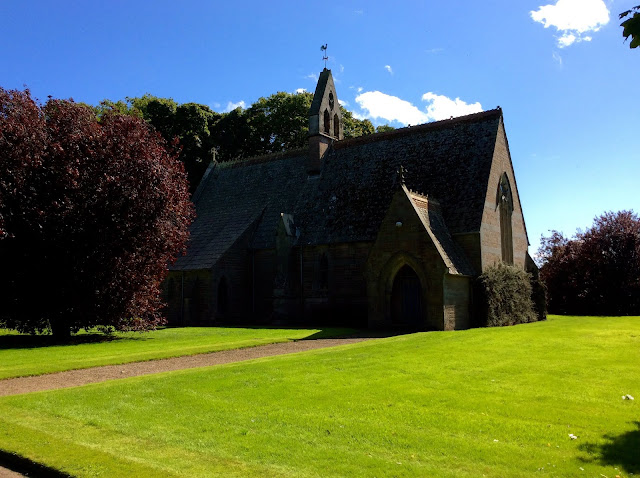