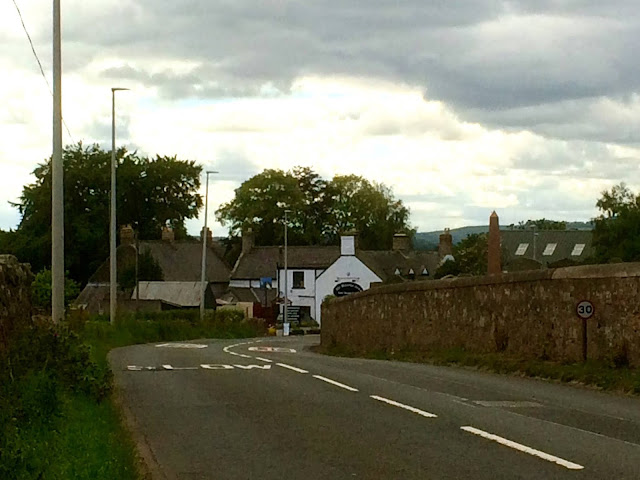 Chirnside is a large hillside village in the Scottish Borders. It is situated on the A6105 about seven miles east of the market town of Duns, nine miles from Berwick-Upon-Tweed and only a mile and a half from the small village of Allanton. The village has stunning views over the Tweed Valley with the Cheviot Hills in the distance. A short distance from the village is the picturesque Bluestone Ford and Whiteader Water.
The village name is derived from the Cairn which stood on the hill to the east of the village. Close to the church a tower house once stood, built by the Earl of Dunbar. This was demolished in the 18th century. The first paper mill at Chirnside Bridge dats back to 1827, although all that now remains is the old porters lodge. In 1842 the mill was reconstructed and enlarged. During the 19th century the demand for fine paper increased and the mill continued to grow. As the mill grew the village increase in size, becoming a thriving community.
Chirnside Church
Chirnside church dates back to the 12th century, but has been substantially rebuilt and altered. All that remains of the original Norman church is a doorway at the west end. The 12th century church, known as "Ecclesia de Chirnyside was a rectangular building with a thatched roof and earthen floor.
During the Reformation in the 1500's the church was badly damaged and extensive repairs were carried out in 1573. In 1757 substantial renovations were carried out and a new manse built. In 1904 the church was altered and reshaped by Edward Marjoribanks, a new hall, vestry and new tower were built.
Chirnside Bridge and The Whiteadder Water
Just outside Chirnside on the A6105 to Duns is the small settlement of Chirnsidebridge where the Whiteadder Water flows under the modern road bridge on its way from Preston and Blanerne to Allanton. Beside the river is the Paper Mill and Chirnside Bridge, a disused railway viaduct. 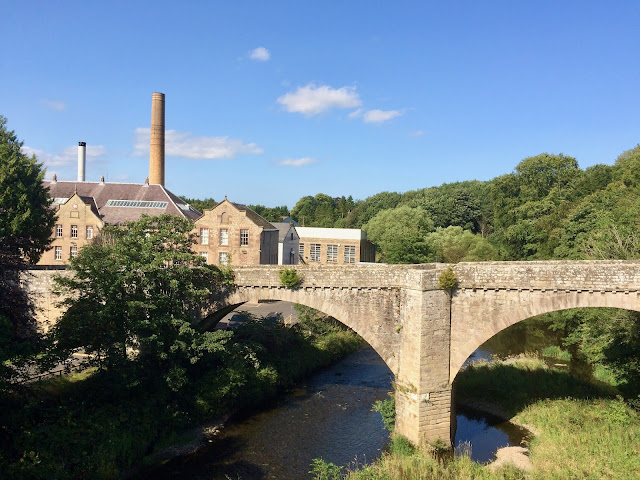 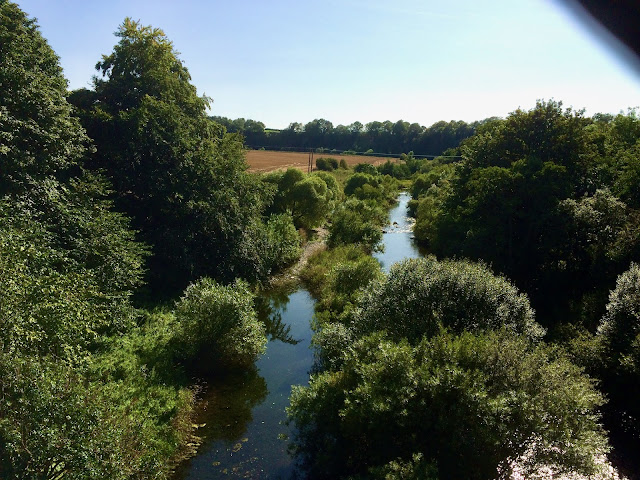