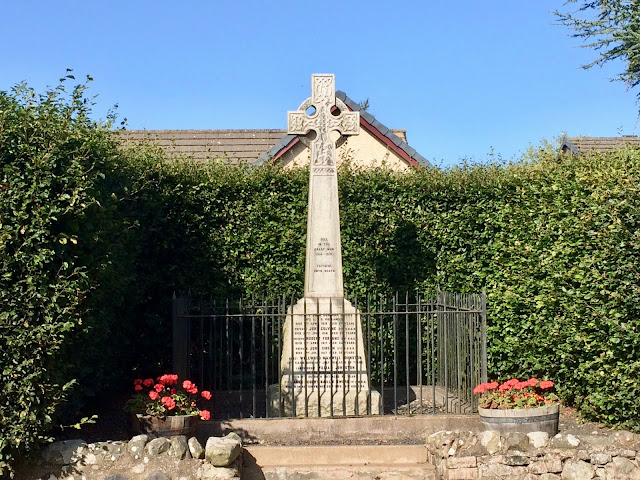 Preston is a small village in the Scottish Borders situated on the A6112 and the B6355 about         miles from Duns. Just outside the village on the road to Duns, Preston Bridge, an 18th century  arched bridge crosses Whiteadder Water. In the village is Nel Logan's Bridge, crossing the Preston Burn. it is claimed the cell below the bridge was used to house Napoleonic prisoners of war before being transported to larger sites. The old Norman parish church was abandoned in 1718 and is now an overgrown ruin. 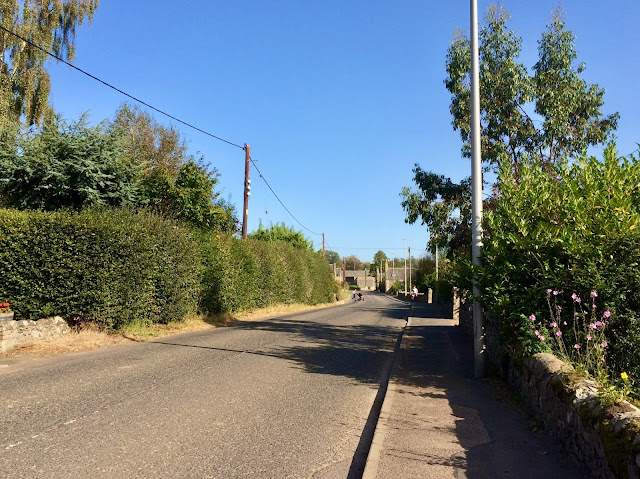 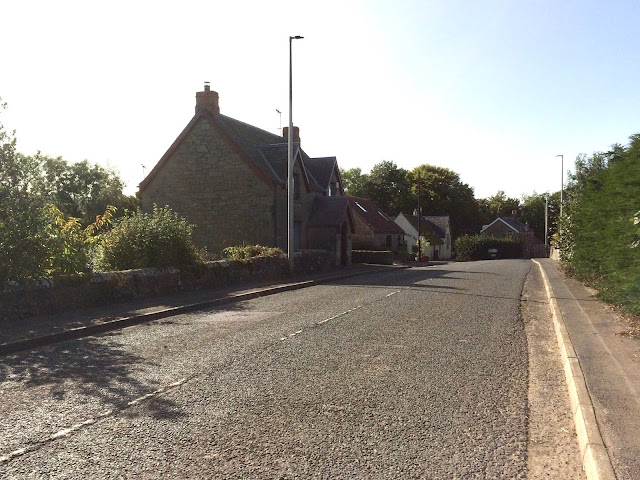 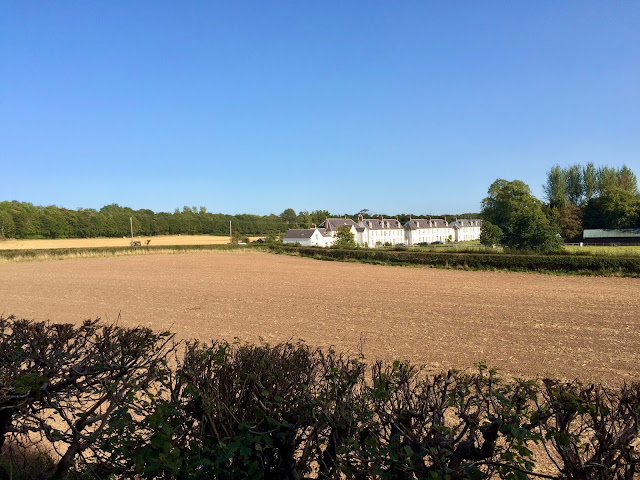 Preston Bridge and The Whiteadder Water
Not far from the village on the road to Duns is Preston Bridge, an impressive arched red sandstone bridge spanning the Whiteadder Water. Just below the bridge is a peaceful spot used by angers where the river tumbles over the stony river bed before gently flowing under the arches and on its way to Blanerne and Chirnside. 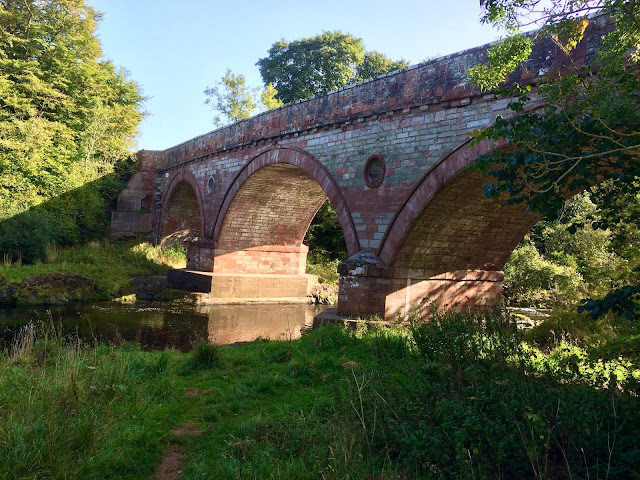 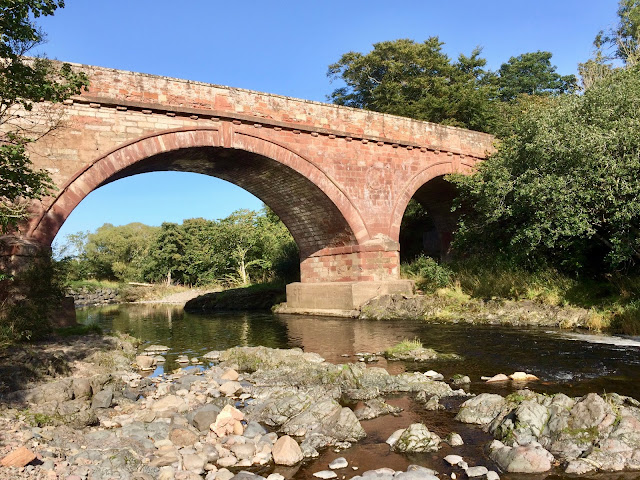 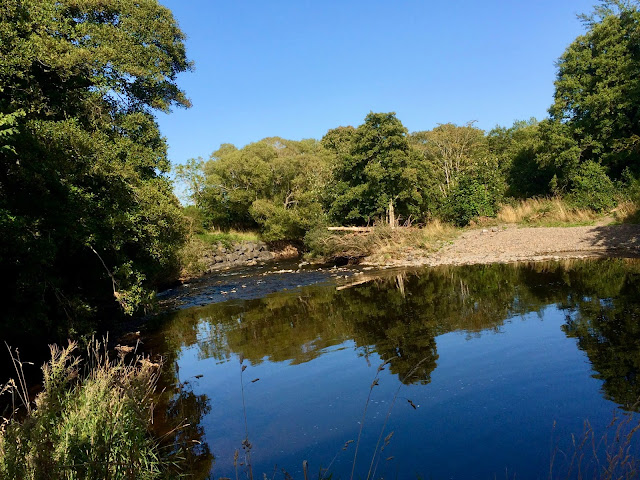 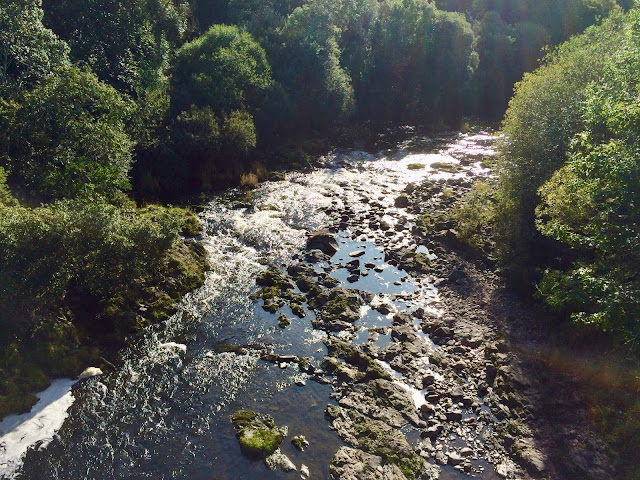