Foulden is a small village in the Scottish Borders. It is situated on the A6105 about 5.5 miles from Berwick-Upon-Tweed and 10.5 miles from Duns. Foulden is a linear village with most of the older properties either side of the main road. The old school house, built in 1881 and a row of cottages stand opposite the war memorial on the green. From the green  are stunning views across the countryside and, on a clear day, a viewing point between the village and the A1 offers breathtaking views to Berwick-Upon-Tweed and beyond to Holy Island and Bamburgh Castle.

Foulden dates back to at least the 13th century. In both 1296 and 1304 William de Ramsey swore treaty to King Edward I in exchange for his lands in Scotland which included Foulen. A number of the Ramsey family were ministers and the family remained in the village until the 17th century when the barony of Foulden and its lands were taken over by Sir John Wilkie. His descendnts continued to live in the village until 1935. Foulden House, the local manor house was re-built by the family in about 1800 in addition to other buildings in the village. 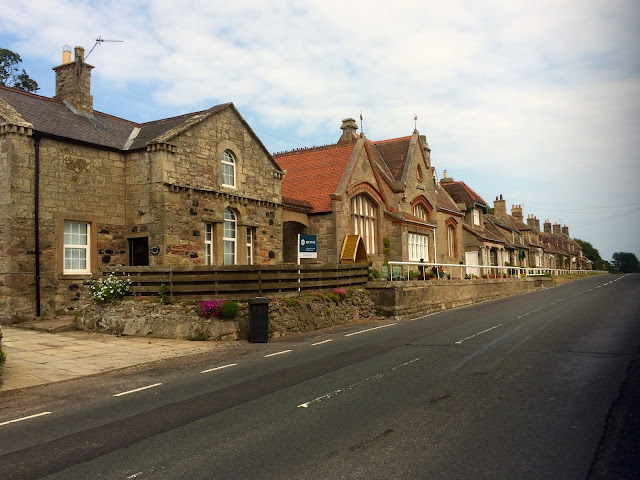 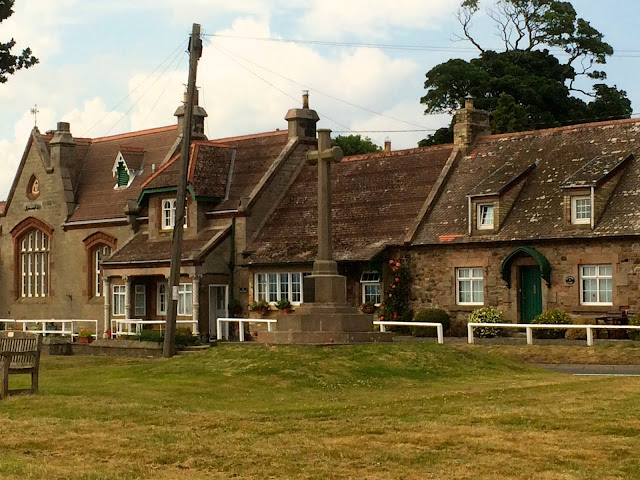 Foulden and Mordington Parish Church and Tithe Barn
The current church was built in 1786 but the churchyard dates back to about the 13th century when there was probably an earlier church on the site. The site has been associated with Coldingham Priory since 1176 and has become famous as the spot where, in 1587, following the execution of Mary Queen of Scots a meeting was held between English and Scottish Commissioners.

The Tithe Barn, not thought to be the original medieval barn, adjoining the churchyard is one of only two in Scotland. Parishioners were required to give 10% of their agricultural produce to the church and the barn was intended to store grain and other foods.