Bamburgh Castle is a magnificent castle on the Northumberland coast. It was built by the Normans, replacing the original Celtic Brittonic Fort known as Din Guarie. The castle perches on a rocky outcrop directly above glorious sandy beaches looking towards Holy Island and The Farne Islands. It is situated in the coastal village of Bamburgh about 5 miles from the A1 on the B1432. Parking is available in the castle grounds or in the large free public car park directly opposite.  To appreciate the magnificence of this great castle and its idyllic setting head to the wonderful sandy beaches.

The first written reference to the old fort was in 547, passing between the Anglo-Saxons and Britons several times until in 590 it was under complete Anglo-Saxon control. In 993 the fort was destroyed by the Vikings to be replaced by a new castle built by the Normans, which in 1095 became the property of the English monarch. By 1164 the keep had been built and the castle was complete.

In 1191 Sir John Forster was appointed by Richard I as the first Governor of Bamburgh Castle. The Forster family continued as governors of the castle until 1600 when a later Sir John Forster was granted ownership. In 1704, Sir William Forster, who had died in 1700 was posthumously declared bankrupt and all his estates, which included the castle were sold to his bother in law, Lord Crew, Bishop of Durham. The castle was placed into the hands of a board of trustees chaired by Thomas Sharp, the Archdeacon of Northumberland. After Thomas had died leadership of the board passed to his son John who proceeded to refurbish the castle keep and court rooms, in addition to establishing a hospital on the site.

In 1894 William Armstrong, a Victorian industrialist purchased the castle and completed the restoration. The castle is still owned by the Armstrong family who remain in residence.

The castle and grounds are steeped in centuries of history, from the medieval kitchen, the historic keep and the huge cannons pointing to the sea to the splendour of the elegant King's Hall and the State Rooms. In addition, children's activities, audio guides and the clock tower cafeteria ensure a fantastic day out for all the family. 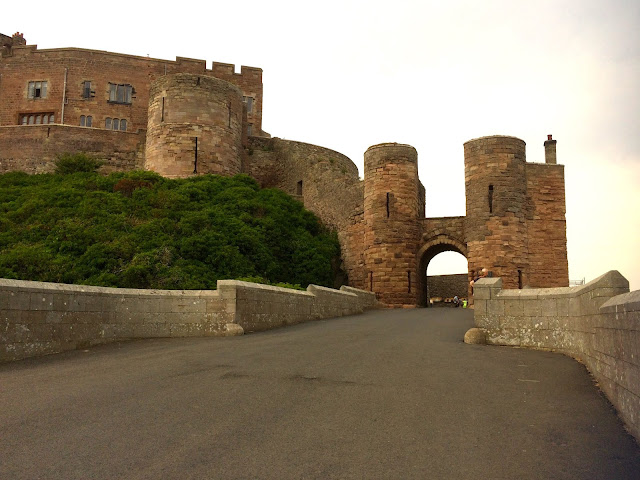 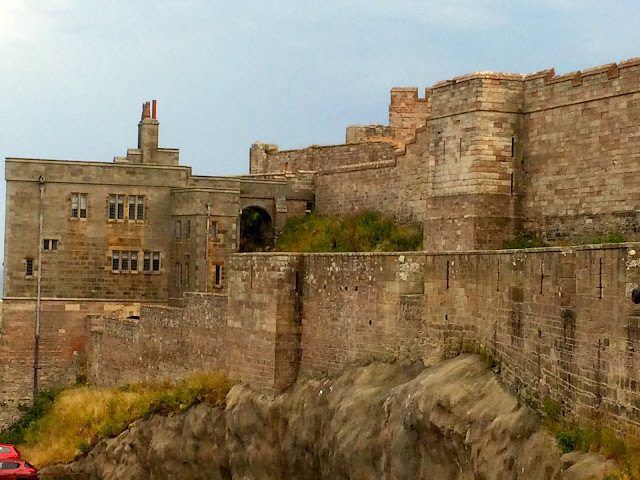 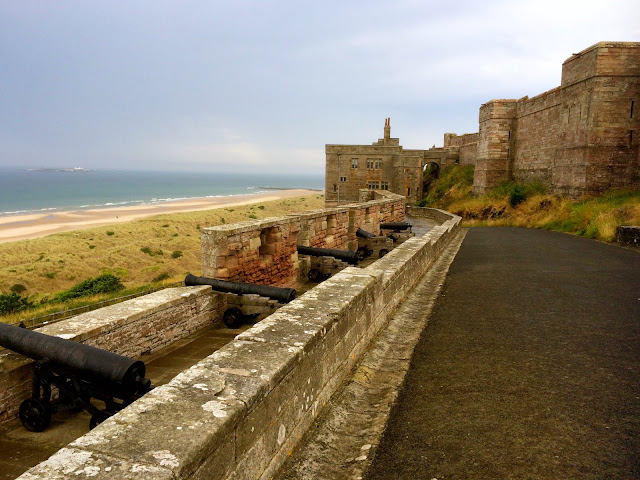 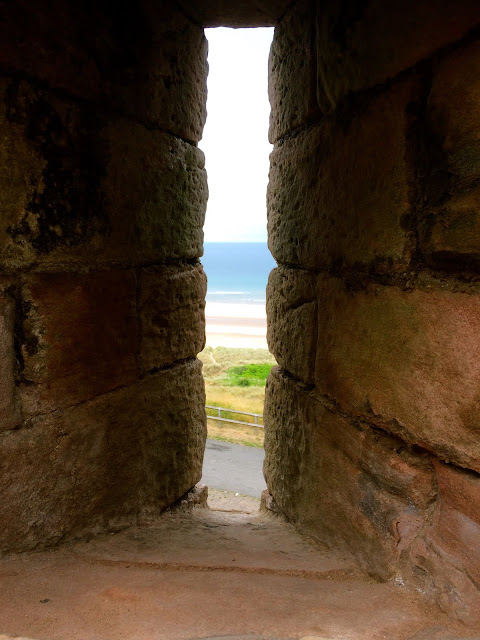