To the south of  the village is the site of Billie Castle which was burnt in May 1544 during the war of the "Rough Wooing". In January 1548 the castle was captured and garrisoned by English soldiers. Only very minimal remains are visible today.

The Craw Inn
The Craw Inn was a former coaching inn, built in the early 18th century and retaining its original quaint an cosy charm. 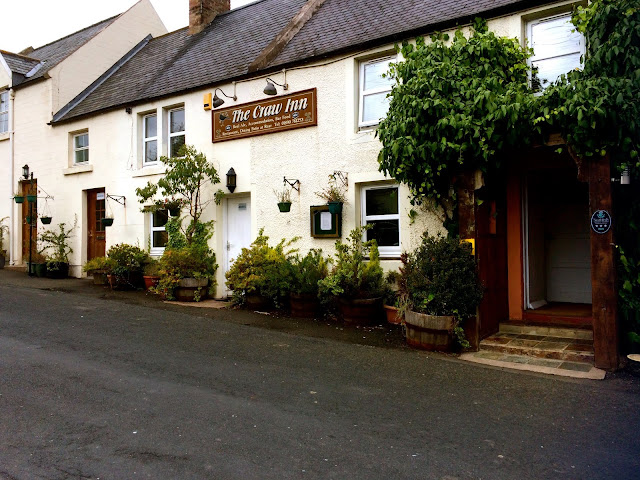