Norham is a quiet village in Northumberland close to the Scottish Border. It is home to the impressive ruins of Norham Castle and lies on the banks of the River Tweed. Norham is situated on the B6470 which runs from Swinton to the A698 (Berwick-Upon-Tweed to Coldstream road) linking it to Scotland via the LadyKirk and Norham Bridge over the River Tweed.

Norham was originally known as Ubbanford, due to its location at a crossing point over the River Tweed. Evidence of prehistoric settlements have been discovered in the area and it thought that there was a Roman settlement and camp on the south bank of the river.

In AD 635 St Aidan, on his way from Iona to Lindisfarne crossed the river at Norham which later became a stopping point for travelling monks. In the 9th century the original wooden church was replaced by Ecgred of Lindisfarme with one built of stone. In AD 875 when Vikings attacked the monastery in Lindisfarne the fleeing monks, carrying relics of St Cuthbert rested at Norham. The Norman parish church built in 1175 is dedicated to St Cuthbert.

Norham Castle was built in 1121 to defend the English Border. The original simple structure was destroyed by Scottish raids and was rebuilt with stone walls and a central keep. A medieval settlement grew up near the castle along with a salmon fishery. Although by the early 17th century the castle had fallen into disrepair the village continued to thrive and expand. In 1851 Norham Station opened but unfortunately the line became a casualty of the many closures in the 1960's 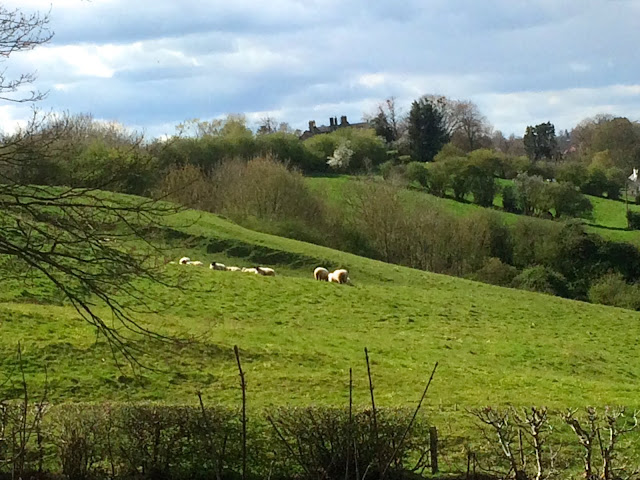 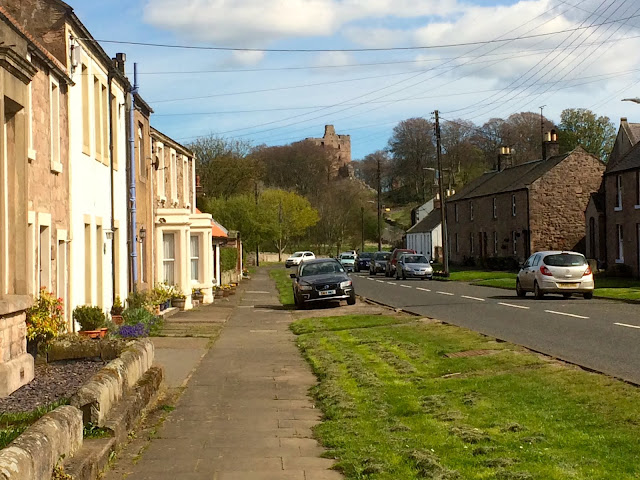 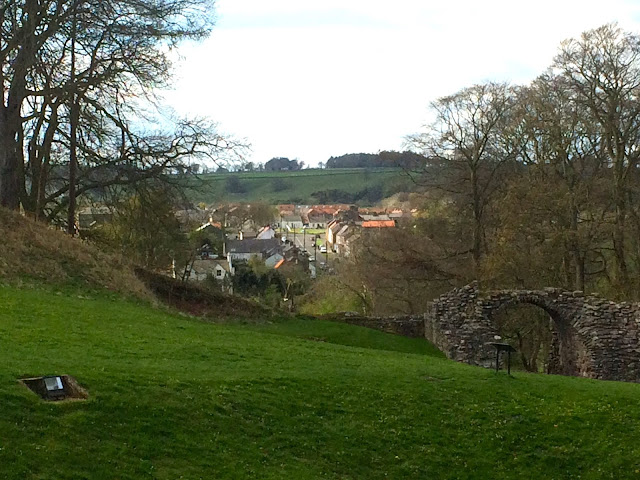 Ladykirk and Norham Bridge and the River Tweed

The Ladykirk and Norham bridge is situated just outside Norham village straddling the border between England and Scotland. The impressive stone bridge was completed in 1887 and replaces an earlier timber bridge linking Norham with the Scottish village of Ladykirk.

The majestic River Tweed runs peacefully under the bridge and past Norham village on its way from Coldstream to Berwick upon Tweed. To enjoy a riverside walk decend some steps on the left on the Norham side of the bridge approaching from Ladykirk. Passing a bench on your right  the path takes you along the banks of the river before taking a right turn back into the village. Alternatively when approaching from Ladykirk take a right turn just after crossing the bridge towards the Boathouse. At the end is a footpath signposted to Twizel Bridge. Take this path and you can walk beside the peaceful river.

On a hill above the village, overlooking the river sits the substantial remains of Norham Castle. The castle was constructed in 1121 under the orders of the Bishop of Durham. Its purpose was to protect the bishopric in North Northumberland from the nearby Scots. Due to its proximity to the border the castle has had a turbulent history passing from English to Scottish control on many occasions.

During an invasion in 1138 the castle suffered substantial damage and remained derelict for several decades until it was rebuilt. By the end of the 16th century the castle was in a state of disrepair and was left to fall into ruin.

The impressive remains are open to the public ( April to September) to walk around and imagine the lives of many who have resided there.