Coldstream is a small town nestling on the banks of the River Tweed, which forms the border with England. The town stretches along the banks of the river ,with picturesque riverside walks. The A687 crosses the river into England via the 18th century Coldstream Bridge. Due to its border location Scotland was invaded at Coldstream by Edward I in 1296. It is also the home of the Coldstream Guards, originating in Coldstream in 1650.

History
Due to its location on the banks of the River Tweed Coldstream became an important crossing point between Scotland and England. Prior to the construction of Coldstream Bridge the ford was used at low tide by invading armies and royalty.

In 1165 The priory of St Mary, a Cistertian Priory was founded by Earl Gospatrick of Dunbar  in Coldstream. The priory suffered severe damage in 1296 when Edward I and his army attacked the town leaving it in ruins. Although the priory survived in 1545 it was almost totally destroyed and by 1621 has ceased to exist.

During the border wars the original village was attacked on many occasions and totally destroyed at least twice.After Edward I and his army passed through the village in 1296 it was left ruinous. During the next 250 years the town was frequently used by both Scottish and English armies who forded the river going to and from various battles and invasions. In August 1513 King James IV stayed in Coldstream an his way to Flodden.

During The 'Rough Wooing" in 1545 The Earl of Hereford led Henry VII's army across the river, destroying both the town and the priory. The town was slowly rebuilt and in 1659 Cromwell's military governor of Scotland, General Monck used the town as the headquarters of his troops, known as "Monck's Regiment of Foot". In 1660 Monck led his forces across the river en route to London, leading to the subsequent restoration of Charles II. The regiment later became known as The Coldstream Guards.

In 1767 Coldstream Bridge was constructed over the River Tweed by James Smeaton, thus ending the necessity for travellers to ford the river at low tide. The bridge was originally a Toll Bridge and in the 18th and 19th centuries became famous for many runaway marriages.

Coldstream Bridge was built in the 18th century. It was originally a toll bridge and the toll house became famous for many runaway marriages. In 1826 its function as a toll bridge ceased but the bridge continues to carry traffic across the English-Scottish border.

The monument to Charles Albany Marjoribanks is situated near the Coldstream Bridge and is easily visible. Charles Marjoribanks was the Liberal MP for Berwickshire from 1832 - 1833 and is buried in the town.

The Hirsel Estate is situated on the A698  leaving the town heading west towards Kelso. It is home to  The Hirsel, a stately home that has been the seat of the Earls of Home since 1611, including Sir Alec Douglas-Home, the former British Prime Minister.  The surrounding lake and woodland are open to the public and many relaxing hours can be spent wandering the woodlands, visiting the museums and craft workshops followed by a visit to the excellent tea room. 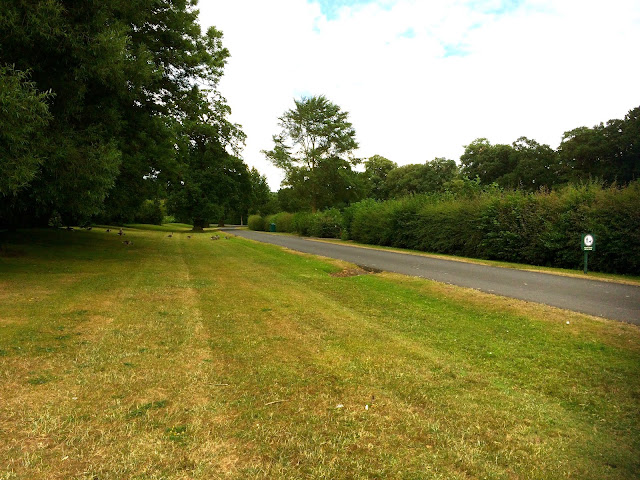 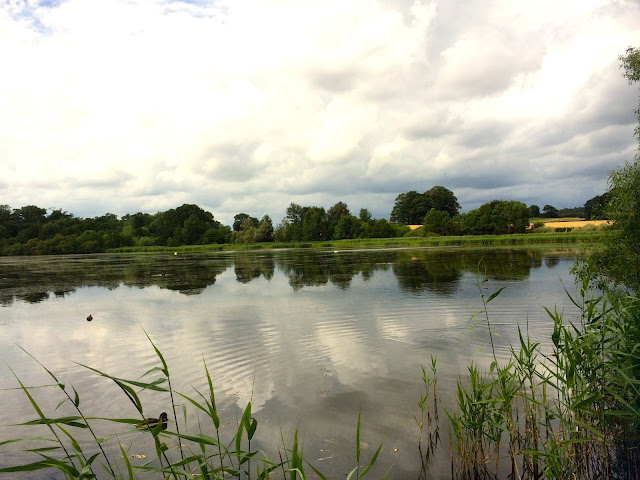