Swinton is a small village in the Scottish Borders. It is situated on the B6461and is about 5 miles from the small market town of Duns. Swinton (Swine Town), possibly named after the numerous wild boar in the area dates back to at least the 11th century. It is thought that during the 12th century the first church in Swinton was built.

The village is associated with the Swinton family who built and owned Swinton House and named themselves after the village. The family have their own burial enclosure in the churchyard. Swinton House is located about 1 mile west of the village. The original house was destroyed by fire in the late 18th century and was rebuilt in 1800. Swinton Parish Church was built in 1729 and repaired or altered in 1782. In 1769 the village was re-designed, when a market and village green were created. In 1843 the Free Church of Swinton was built, however in the 1900's the spire was removed and it became the local village hall. 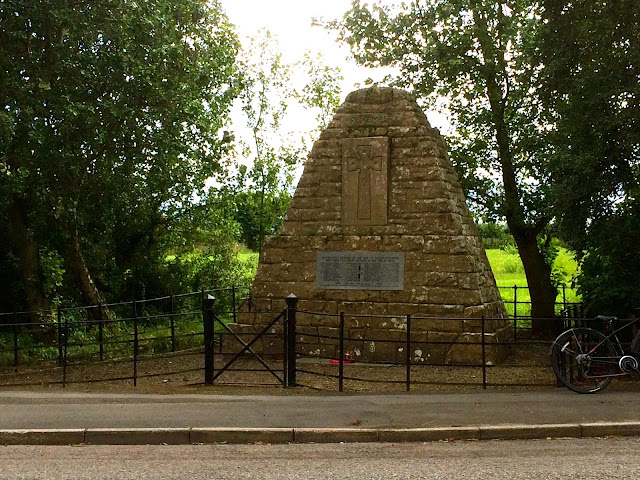 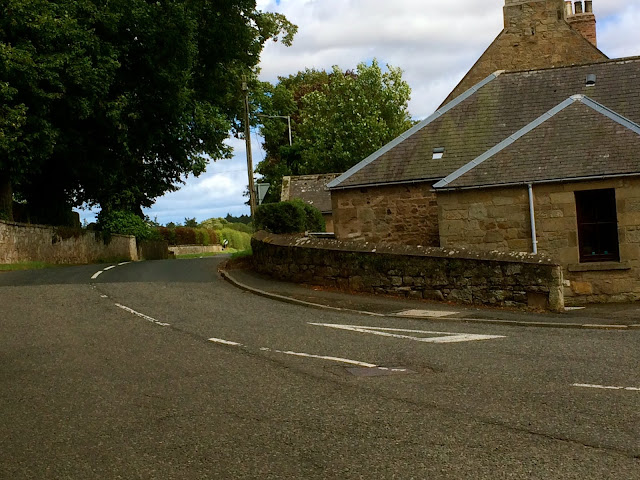 Swinton Church
The original Swinton Parish Church was an ancient church dating back to the 12th century. It is thought that the church bell was rung as a death knell after the Battle of Flodden in 1513.This bell is known as the "Flodden Bell" and survives today. In 1593 the old church was significantly altered and the pulpit moved.

In 1729 the present church was constructed, retaining small parts of the old church. The 'Feuar's Aisle" was added in 1782 and further alterations took place in 1796 and 1800. Despite major rebuilding in 1837 by the 1900's the church was becoming dilapidated. Therefore, In 1910 renovations were undertaken including a new roof and floor, raising of the walls and new fittings. A carved wooden pulpit was donated by the Swinton family.