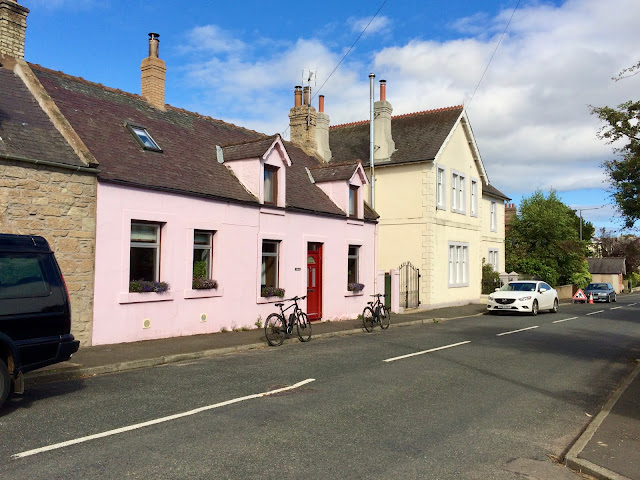 Reston is a linear village stretching along the B6438 close to the A1. This quiet village is about 6 miles from the fishing town of Eyemouth and the nearest village is Auchencrow, about 2.3 miles away. The village is situated beside the East Coast Mainline Railway and was once the junction between the East Coast Mainline and the now closed Berwickshire Railway. The station closed in 1966 but there has been a campaign to reopen the station to run a commuter service to Edinburgh.
Reston was originally two settlements, East and West Reston. When the railway station opened in 1846 West Reston developed and became the village of Reston that we know today. The railway was used by children attending High School in Duns and to transport livestock to and from Reston Auction Mart. 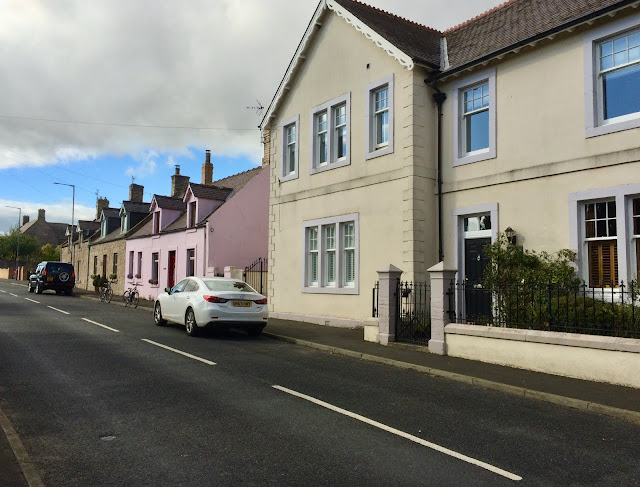 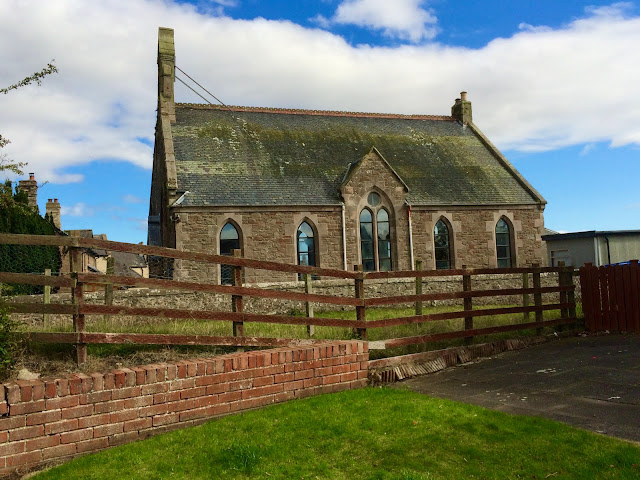 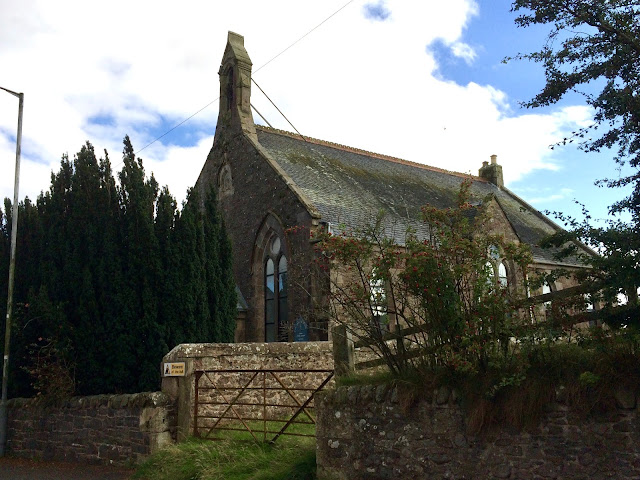