Eyemouth is a small fishing town and seaside resort on the east coast of the Scottish Borders about 2 miles from the A1. About 8 miles to the South is the market town of Berwick-Upon-Tweed and a few miles to the north the small fishing village of St Abbs and the glorious sweeping sandy bay of Coldingham Sands. Eyemouth is on the Berwickshire Coastal Path and a walk along the picturesque cliffs is the perfect way to approach the sands.

The town's name comes from its location at the mouth of the Eye water where the River flows into the sea creating a natural harbour, which as been used as a fishing port since at least the 1200's. Eyemouth is also a seaside resort hosting the usual seaside attractions and is the ideal place to pursue actives such diving, fishing and walking.

History
The first record of Eyemouth is in a 12th century charter granting the prior and monks of Coldingham Priory two crofts of land at "Eiemuthe". However it is thought that as this was the only sheltered haven on this part part of the coast it is highly likely that settlements had existed before this time. In 1214 John Kingdom, a Harbour Master appeared in court at Ayton accused of overcharging for the anchorage of a ship at Eyemouth.

In the 1540's the harbour was used by the English troops of Henry VIII, building an artillery fort on the east side of the Eye Water. Eyemouth remained under the ownership of Coldingham priory until the 17th century when it was based to the Home Family.


In 1747 William Craw of Netherbyres built the "Old Pier" giving additional shelter and curing the build up of sand at the harbour entrance. Subsequently trade increased and Eyemouth became a rival port to Berwick. Unfortunately the old pier was destroyed by a great storm in 1767 and a 'New Pier" on the south side of the harbour was constructed. This was completed in 1773 and was incorporated into the new harbour development in 1999.

During the 1800's the entrance to the harbour was difficult in rough weather and it was only after the disaster on the 14th October 1881, known as 'Black Friday" when 189 local fishermen lost their lives that improvements were made. In 1887 work was completed with extensions to the harbour and the construction of middle pier. In 1999 work on the new harbour completed and a fish market opened in 2000. 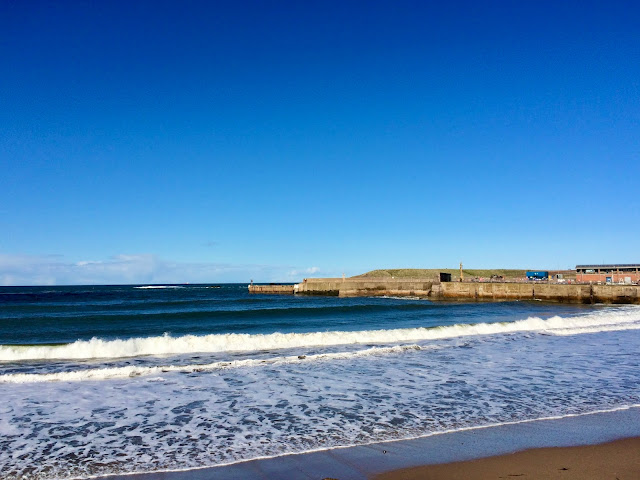 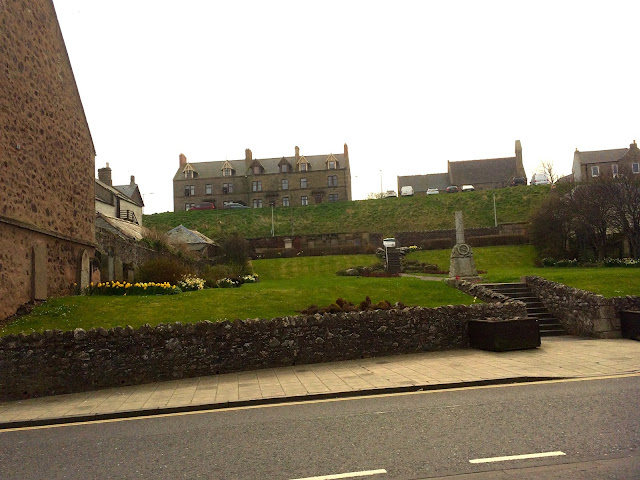