The remains of Duddo Tower are situated on the southern edge of the village of Duddo in Northumberland. The remains of the tower house date back to the late 16th century when it was built to replace the earlier medieval Pele Tower which was destroyed in 1496 during the invasion by James IV. The tower was part of the manor (estate) of Duddo and originally belonged to the Stryvelling family. After the tower was destroyed the estate was sold to the Clavering family, who built the tower house. The house was occupied by members of the family until the 17th century when it was abandoned and left to become ruinous. In 1783 the tower was sold by the Clavering family.

Although the tower is inaccessible it is visible from the road and is an impressive sight on entering the village from the south. 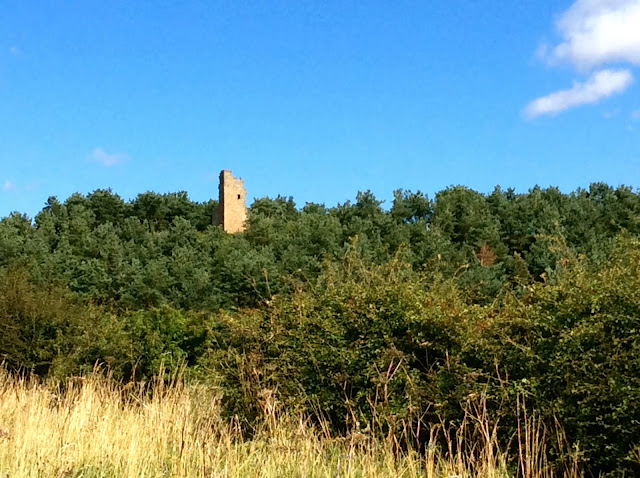 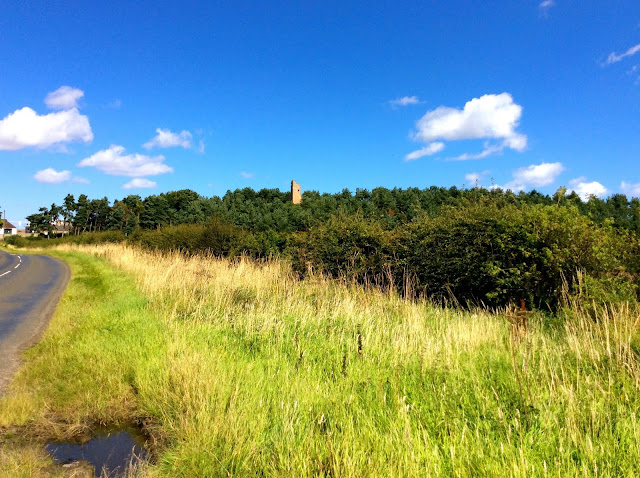