Hutton is a small village about 2 miles from Paxton and lies just off the B6460. This picturesque village is surrounded by farmland and is not far from the Whiteadder Water which flows a short distance away. A footpath runs from near the church to the river. A walk past fields and beside the river brings you to Hutton Bridge. About 2.5 miles from the village is where the Bluestone Ford crosses the river. This can be reached by car or about a 50 minute walk passing a farm and turning right down a steep hill. Ducks and Swans swim peacefully by in a this beautiful tranquil spot.

It is thought that in 1804 when the false warning of Napoleon's invasion was sent from the beacon at Hume Castle the volunteers from the district spent a night under arms in the church. Hutton was popular with some of the Polish soldiers from nearby Winfield camp and some continued to live in the village after the end of World War II. 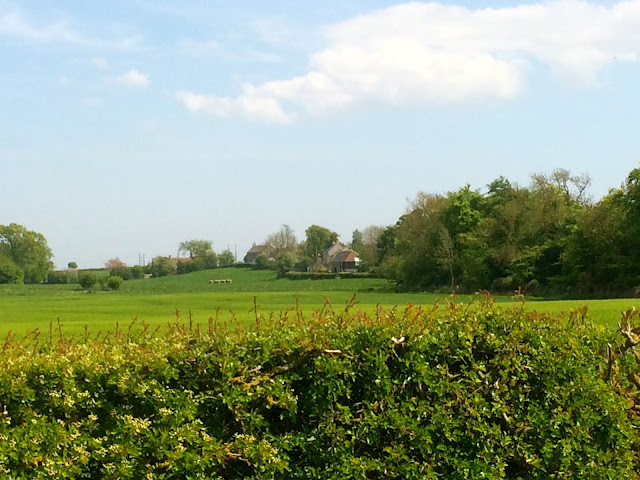 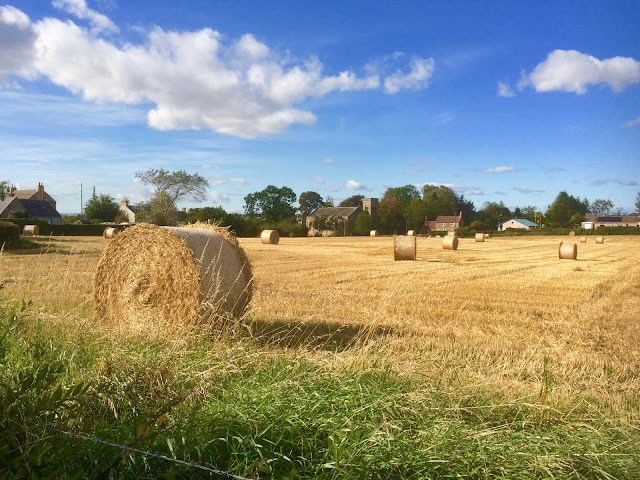 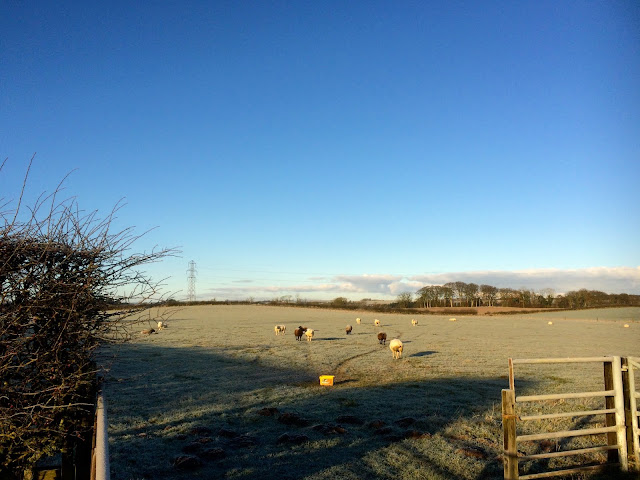 Hutton Church
The original Church at Hutton dates back to the 13th century. On the 6th of April 1243 the church was dedicated by David De Bernham, Bishop of St Andrew. Seating was not installed until 1642 and the congregation brought their one seats. Between 1655 and 1660 repairs were undertaken when the roof was re-thatched and a gallery added to the west side of the church.