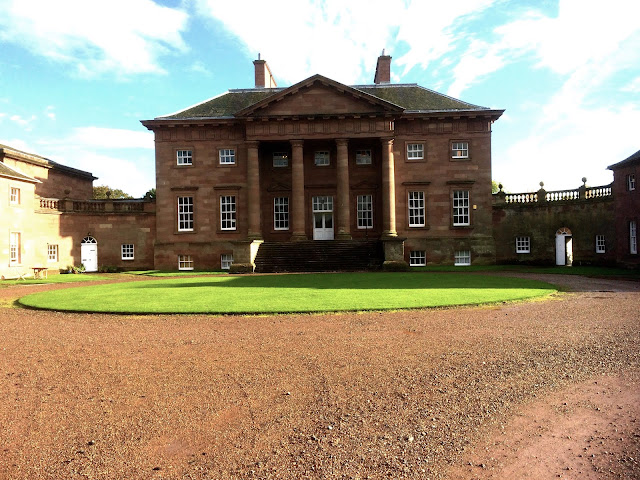 Paxton House is an 18th century Palladian Country House. This elegant house, surrounded by beautiful gardens and extensive grounds, lies on the banks of the River Tweed just outside the village of Paxton. The beautiful gardens are ablaze with colour during the summer months and in the spring daffodils carpet the grounds.

The House is open to the public by booking a house tour. This fascinating residence has an amazing collection of Chippendale Furniture which can be viewed throughout the house. The house and gardens are surrounded by parkland, woodland and riverside, all of which are open to the public. There are many walks and trails along the riverbank or through cool and enchanting woodland. The stables tearoom is the ideal place to relax and enjoy a light lunch or indulge in the delights of afternoon tea. 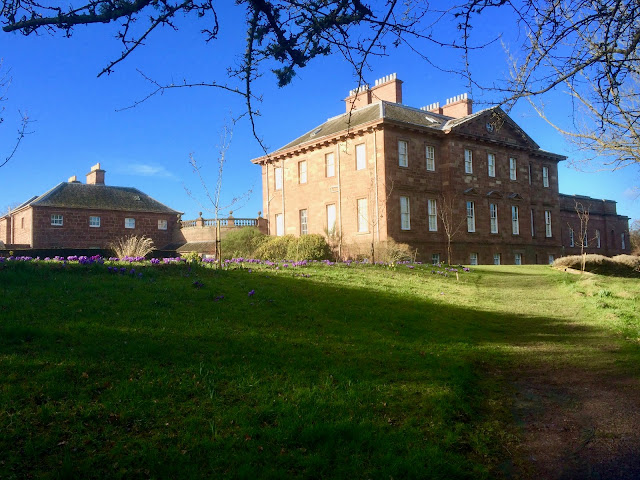 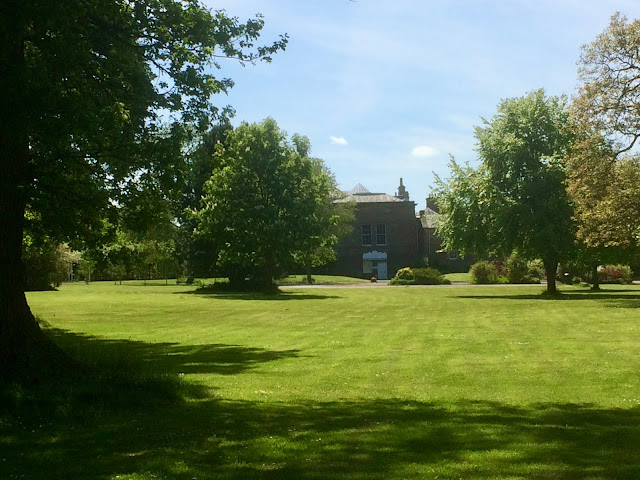 Paxton House was built between 1758 and 1763 for Patrick Home of Billie in an attempt to win the hand of a Prusssian heiress. Sadly Patrick was not successful and when he inherited Wedderburn Castle in 1766 he moved out of Paxton House leaving it empty until his nephew Ninian Home rented the house in 1768 and then purchased it in 1773.

Ninian and his wife lived in the house until 1795 when he was murdered during an uprising in Grenada. During this time Ninian and Penelope fitted out the house with a large amount of furniture and furnishings by Thomas Chippendale.

After Ninian's death his brother George inherited Paxton House. In 1809 Patrick died leaving Wedderburn Castle to George who discovered Patrick's large collection of arts and books, acquired during his travels. To house this collection George commissioned an extension to Paxton House which was completed in 1813. This Greek revival extension housed a library, bust room and the largest private picture gallery in Scotland.

George died in 1820 and house passed down through other members of the Home family including, Alexander Home and his son George. In 1988 the house and grounds were given to the Paxton House Trust. 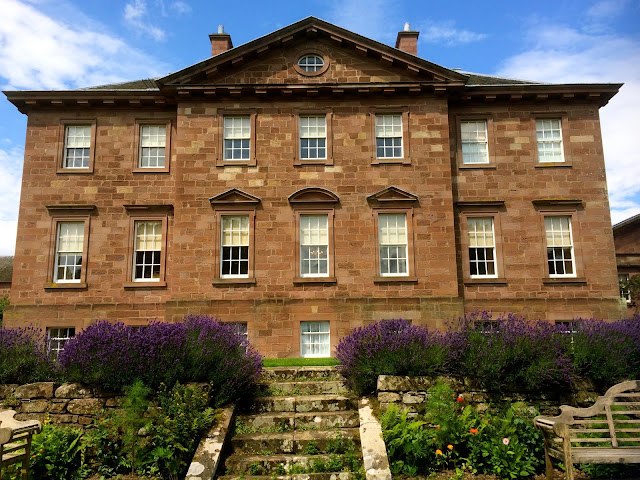 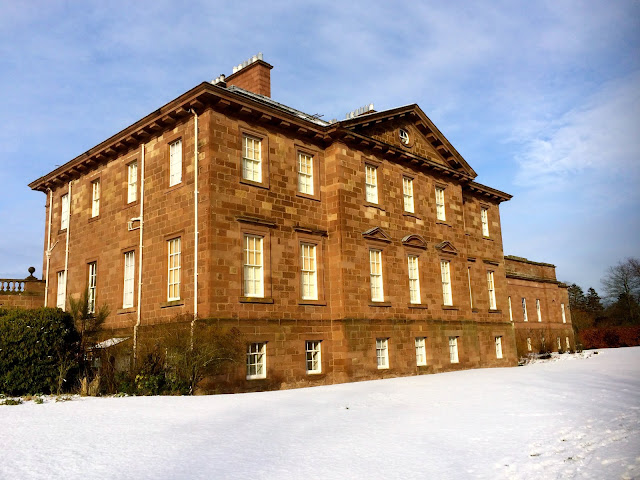 The gardens, overlooking the beautiful River Tweed are a joy to meander through. They were landscaped in the 18th century to include a welled garden and pond in addition to the many herbaceous borders and flowering plants. 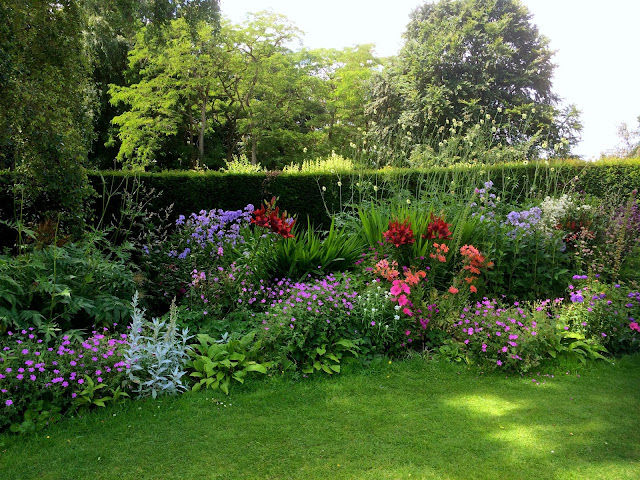 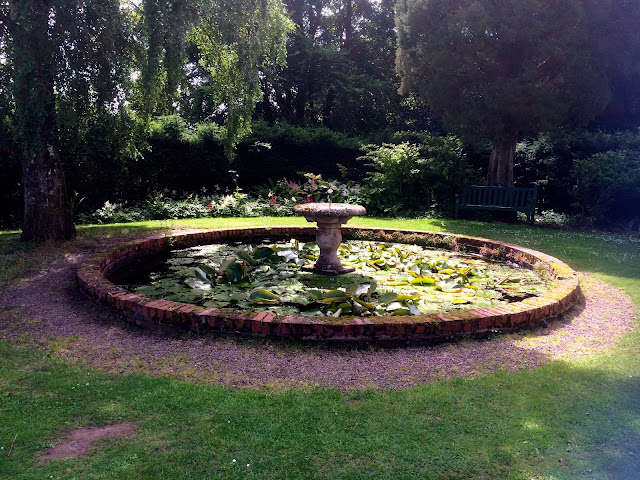 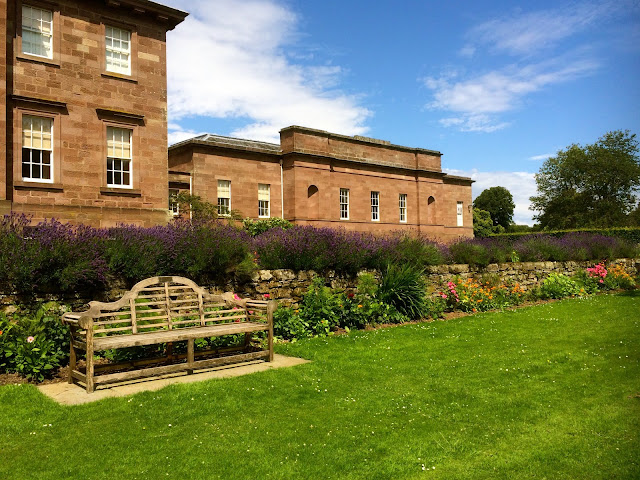 The beautiful ground of Paxton House are a pleasure to be enjoyed in any season. From strolls through the woods on a snowy day to summertime walks along the riverside looking for swans, herons and other wildlife. 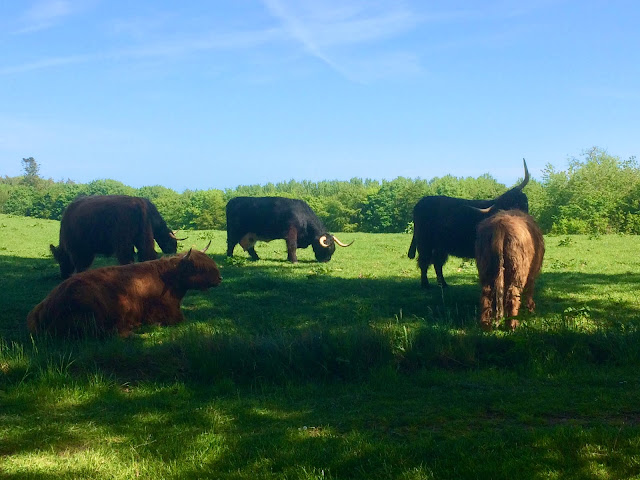 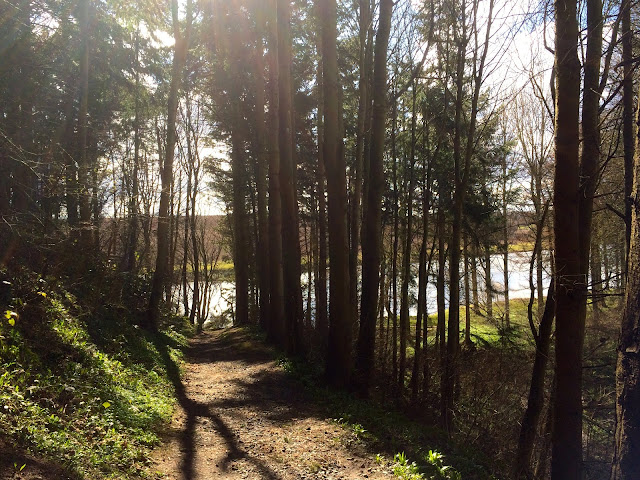 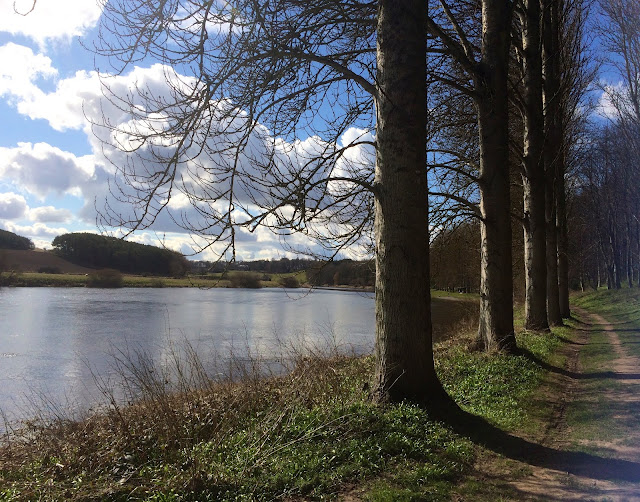 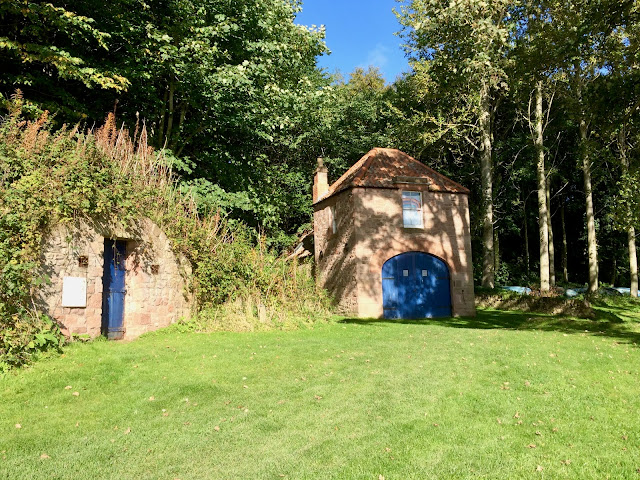 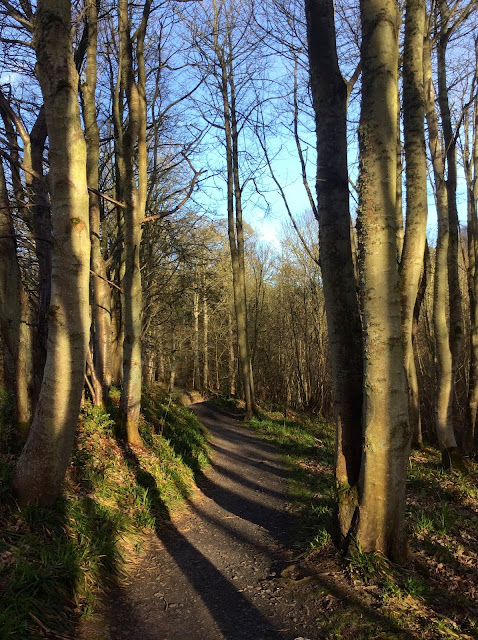 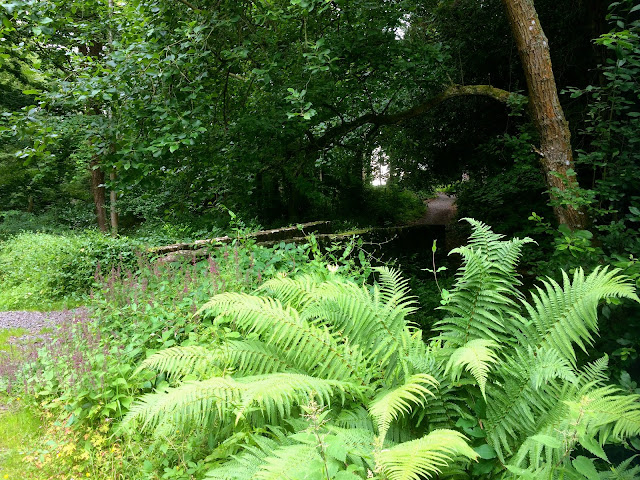 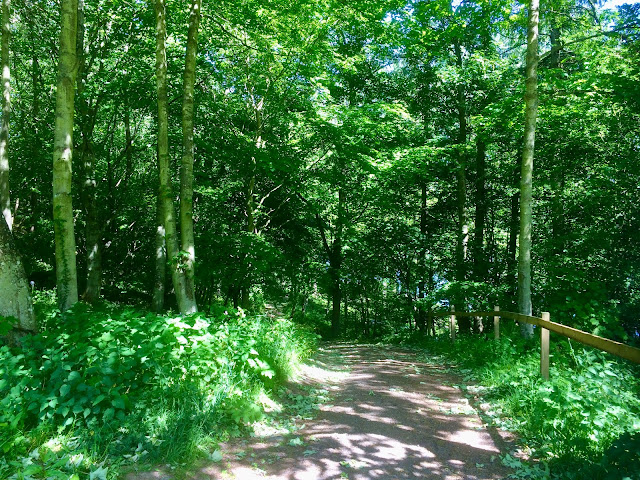 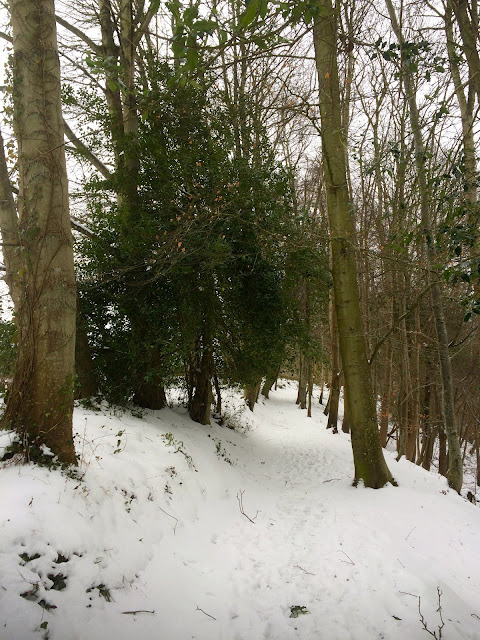 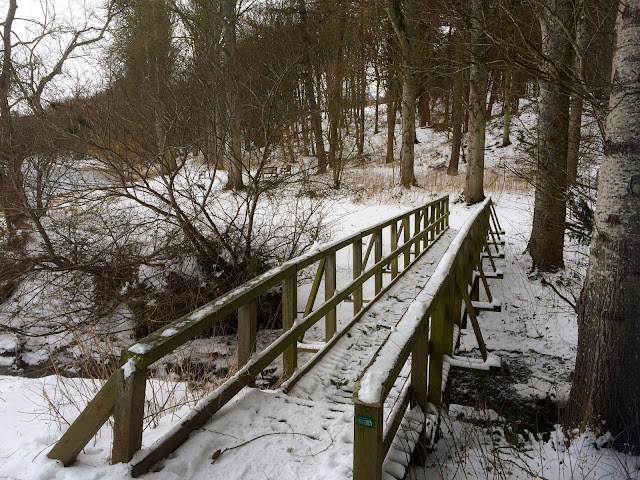 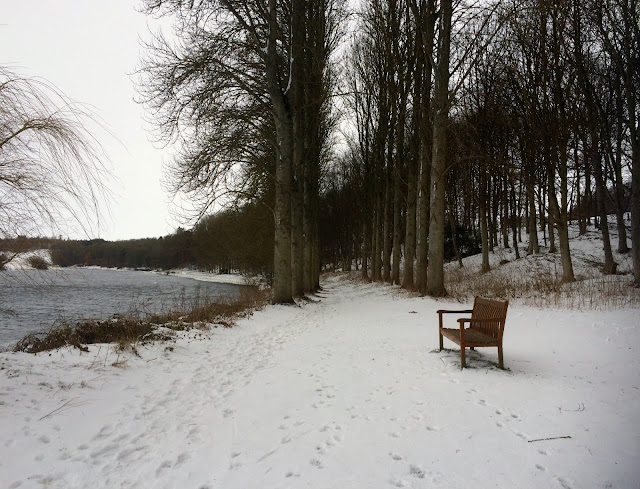 https://paxtonhouse.co.uk/
Other Country Houses Nearby