Dunfermline is a town in Fife, about 3 miles from the northern shore of the Firth of Forth. Dunfermline is about 1hr 40 mins on the train from Berwick-Upon-Tweed changing at Edinburgh or about 1hr 30 minutes by car. Dunfermline is a picturesque town and the remains of Dunfermline Abbey and the impressive Pittencrieff Park make it an interesting place to visit.


History
The name Dunfermline originates from the Gaelic "Dun-Fearam", meaning "the fort in the bend of the stream". Most of the town's history dates back to the 11th century when King Malcolm II married Saint Margaret in Dunfermline and a priory was founded. However, evidence suggests the existence of Neolithic settlements in the area. By the Bronze Age the area was beginning to show some importance. There have been some important finds, and burial artefacts from the Bronze Age have been discovered.

After her marriage Margaret established a new church in the town dedicated to the Holy Trinity, which in 1128, under their son David I evolved into an abbey. The abbey churchyard became the burial places for Scottish Kings. Robert the Bruce was the last King to be buried in the churchyard in 1329. Malcolm made Dunfermline the new seat for royal power and it remained so until the assassination if James I in 1437. Between 1124 and 1127 Dunfermline became a Royal Burgh. Dunfermline Palace was attached to the abbey and in 1295 the first known documentation of the "Auld Alliance" was signed at the palace.

After the reformation in 1560, when the abbey was sacked, Dunfermline began to lose its ecclesiastical importance and in 1603 when James VI relocated the Scottish court to London the town also lost its royal connections. Its importance began to decrease and in 1624 about three quarters of the town was destroyed by fire.

However, despite these setbacks Dunfermline continued to grow and prosper and in the early 18th century the introduction of a linen industry boosted the town's economy and importance. Linen factories were built to boost the growing demand both at home and abroad. The town has to continued to thrive and expand, lately becoming a dormitory town for Edinburgh.

Dunfermline Abbey
In the 11th century King Malcolm III married Saint Margaret in Dunfermline. It was on this site that in 1070 Margaret founded a priory introducing a small community of Benedictine Monks. In 1128 their son David I made the priory an abbey and built a grand new church. In 1303 the abbey was badly damaged by Edward I , but Robert the Bruce (Robert I) had it rebuilt and new buildings added. When he died in 1329 be was buried in the abbey. In 1560 the abbey was "sacked" and eventually a new parish church was built on the site of the old choir. After the reformation Anna of Denmark, the wife of James VI had a new palace created from some of the abbey guest buildings and Dunfermline Palace became their personal residence. King Charles I was born in the palace in 1600 but after James and his family moved to London in 1603 the palace fell into disrepair. 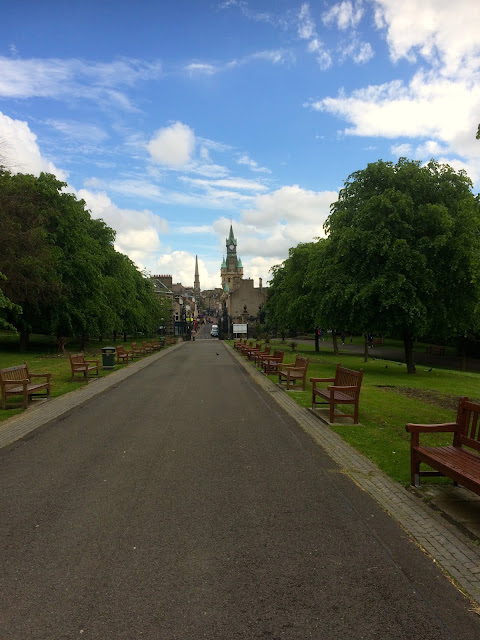 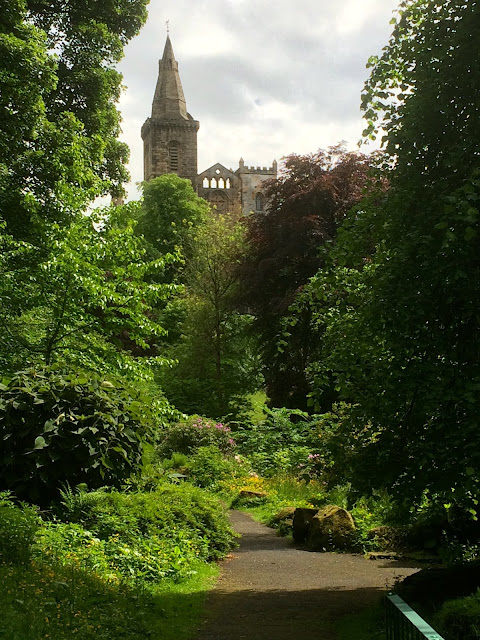 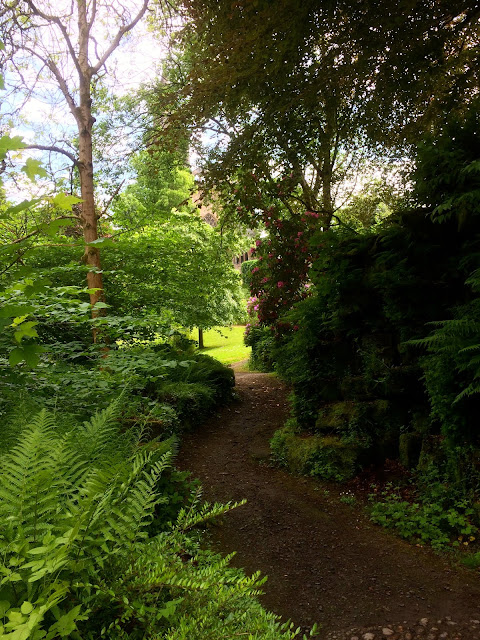 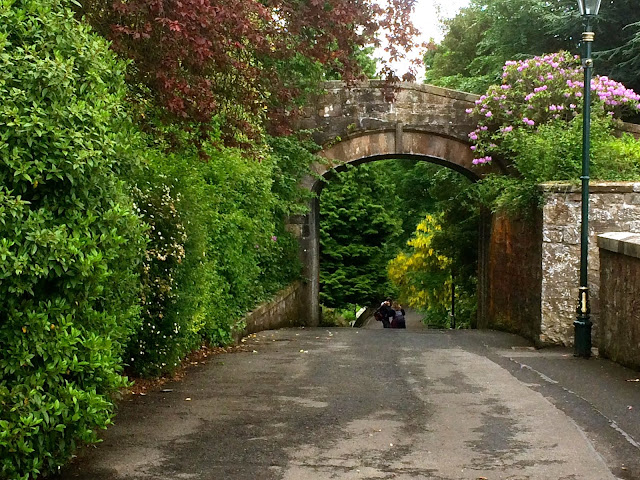