Arbroath Abbey, an impressive building of red sandstone is located in the town of Arbroath. It was founded in 1178 for a group of Tironensian monks by King William the Lion, who is buried in the church.  King William gave the abbey independence from its mother church and endowed it generously. It became the richest abbey in Scotland and the monks were given the freedom to run a market and build a harbour. King John of England allowed the monks free trade anywhere in England with the exception of London.

In 1320 Abbot Bernard is believed to have drafted the Declaration of Arbroath, a declaration of Scottish Independence in Arbroath Abbey. The last Abbot was Cardinal David Beaton and after the Scottish Reformation the abbey was left to fall into ruins. From 1590 until 1815 stones were taken from the abbey for use in the construction of buildings in the town. This ceased when efforts were made to preserve the ruins.

Although much of the abbey is now in ruins the remaining structures create an impressive and striking presence in the town. 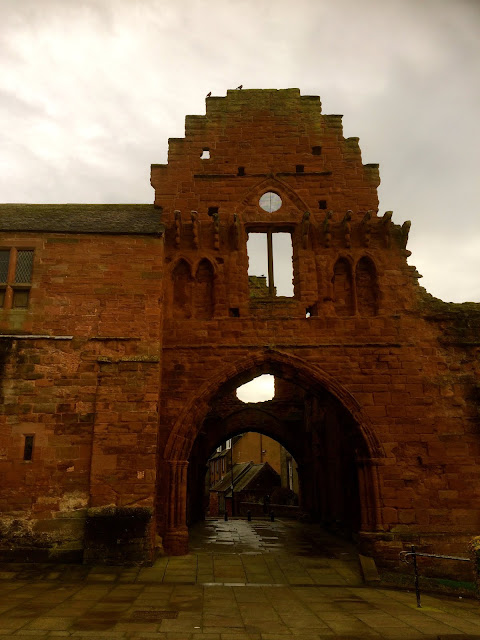 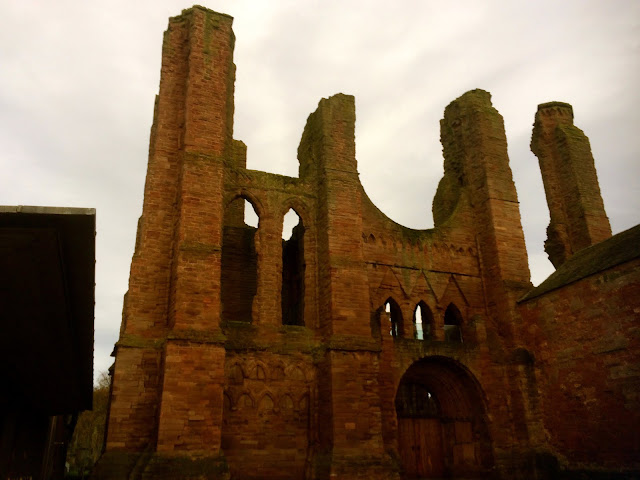 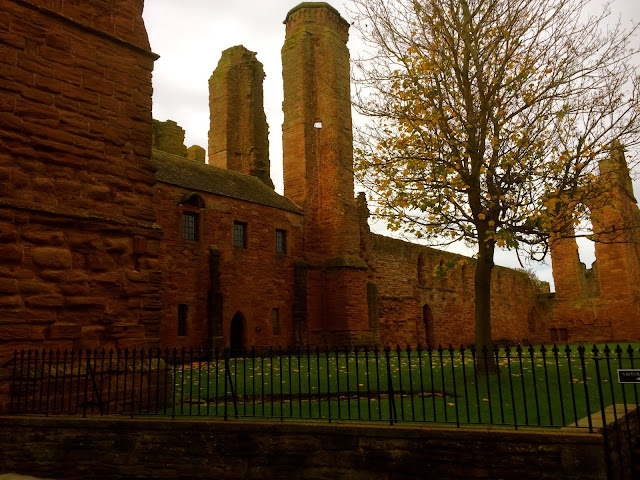