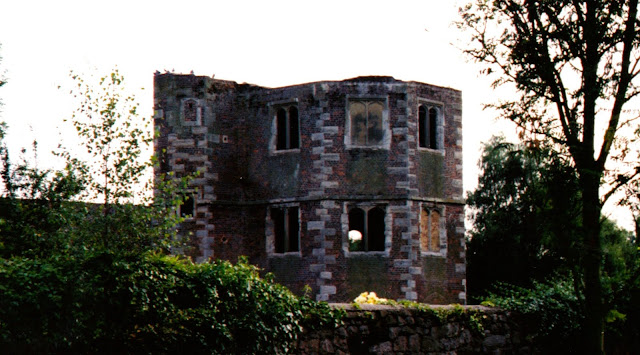 The remains of this once magnificent palace is situated in the pretty ancient village of Otford, near Sevenoaks in Kent and is easily accessible by car or rail.

Although Otford Palace, often known as the Archbishop's Palace was built in 1514 a large impressive moated manor house had stood on the site for about 600 years. The land was gifted to the Archbishop Wulfred by King Offa of Mercia in the 9th century and a manor house, owned by the archbishops was built. Over the following years the house was enlarged and by the 16th century was thought to be one of the greatest houses in England.

In 1066 during his march on London William the Conqueror recuperated at the palace. Sir Thomas Becket thought of Otford as his favourite residence and stayed at the palace many times, giving his name to the medieval cistern known as "Becket's Well". In 1348 Edward III brought his entire court to spend five days over Christmas at the palace away from "The Black Death" in London.

In 1514 Archbishop William Warham instructed the demolition of most of the old building and a new lavish palace, complete with Great Deer Park was constructed. The new palace, was one of the largest in England comparable in size to Hampton Court Palace.

In 1519 King Henry VIII stayed at the palace and apparently liked it so much that in 1537 Archbishop Thomas Cramner was forced to surrender the palace to him.  Although Henry spent lavishly on the palace his preference was for Knole House in Sevenoaks. When Henry died the palace fell into ruin. In 1761 the North East Tower was demolished, the stonework being used to build Knole Folly, near Knole House.

The impressive North-West Tower, Lower Gallery (now converted into cottages), the Great Gatehouse and a section of boundary wall are all the remains today. 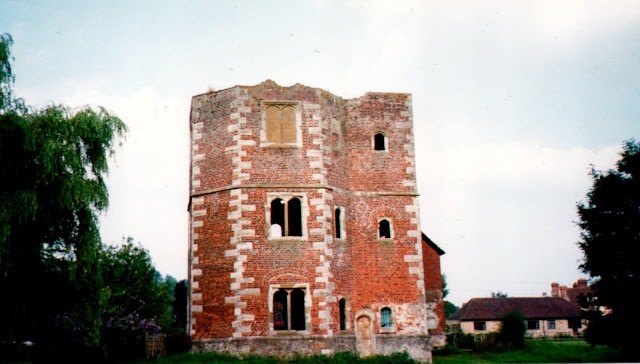 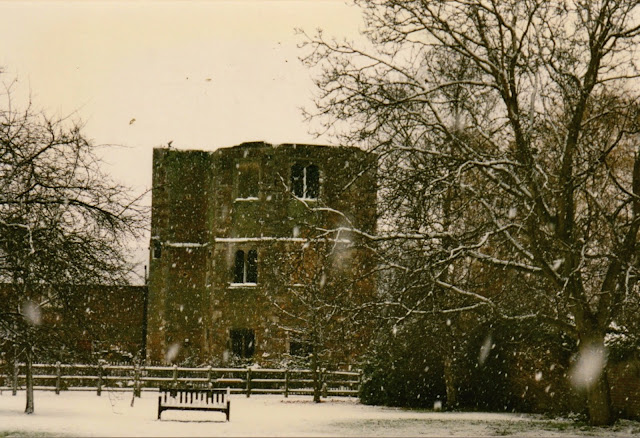