The pretty market town of Oakham in Rutland lies between Leicester and Peterborough and is served by regular trains. Oakham is about six miles from the attractive town of Uppingham. Both Oakham and Uppingham are home to two of the major English public schools, founded in 1584. Not for from the town is Rutland Water and Nature reserve, a wonderful place to walk, cycle and enjoy nature.

The spire of All Saints Church towers over the octagonal buttercross, stocks and old town pumps in the market square, which is also overlooked by the 16th century Oakham School.  The entrance to Oakhan Castle lies off the market square, although all that remains is a 12th century banqueting hall, which is now used as a courtroom.
History
Oakam dates back to at least the 12th century when Oakham Castle was built by Walkelin de Ferrer, Lord of the Manor of Oakham. The castle was a large fortified manor house, however only the Great Hall and Gateway remain today. The present gateway is thought to have been erected in the 17th century. Since 1229 a crown court has been held in the castle every two years. During medieval times Oakham became a thriving market town hosting weekly markets. A buttercross was build where residents of neighbouring villages could sell their produce.
In 1584 Oakham and Uppingham Schools were founded by Archdeacon Robert Johnson. The school was originally a free grammar school for boys from poorer families. Today it is a co-educational independent school. Forming part of the school today is the former workhouse. Built in 1836 - 1837 the workhouse housed 167 inmates. 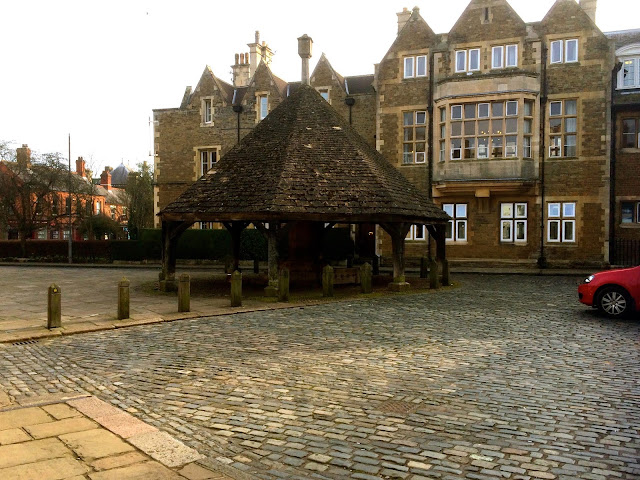 All Saints Church
The oldest parts of the church date back to the early 13th century, however the tall and impressive tower and spire were added in the 14th century. Restoration work was undertaken in the mid 19th century when the bells were rehung and a little later an organ installed. 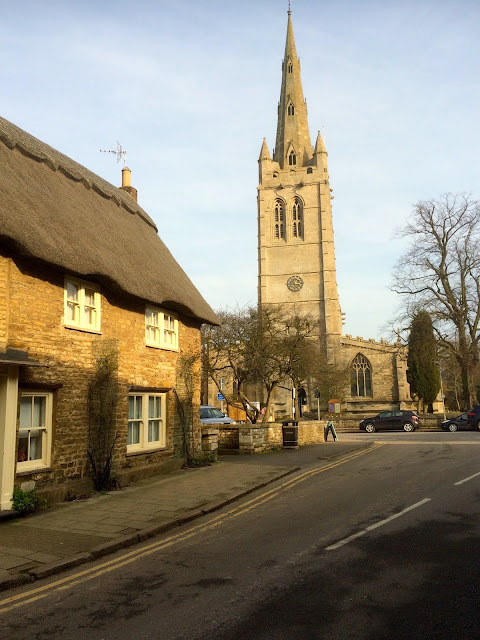